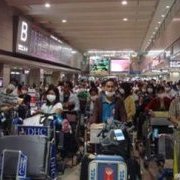 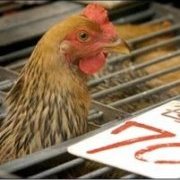 Philippine-Japan agreement to undergo formal negotiations in Dec.
25-Nov-2011 BusinessWorld
A work standard for Filipino nurses and caregivers in Japan and the raising of tariff quotas for chicken and other agricultural items will be among the issues that the Philippines will raise when it reviews its bilateral agreement with Japan next month.
Japan reneges on JPEPA commitment
19-Nov-2011
The local automotive industry has asked the government to remind Japan of its commitment to bring in fresh investments into the Philippines under the Japan-Philippines Economic Partnership Agreement.
0 | 10 | 20 | 30 | 40 | 50 | 60 | 70 | 80 | ... | 270