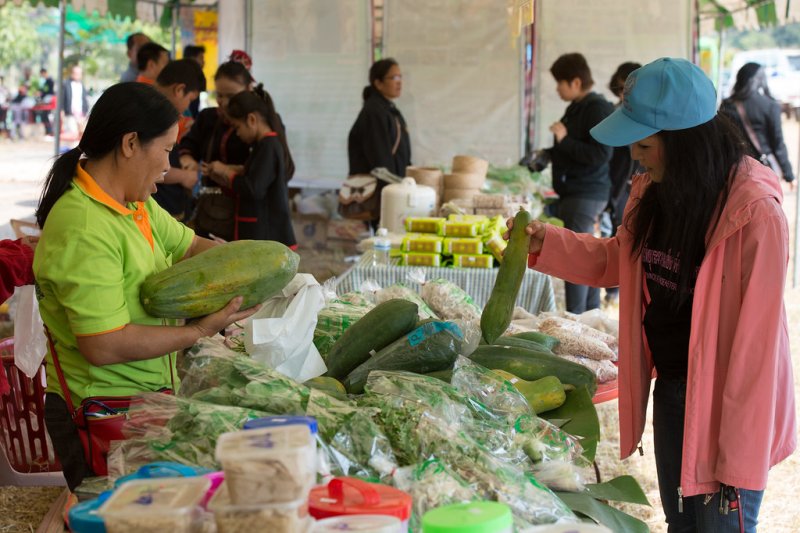 The China-Thailand FTA was signed in June 2003 and came into effect four months later in October 2003. It is an "early harvest agreement" on farm trade alone, whereby both countries opened their agricultural markets before the broader China-ASEAN FTA comes into force in 2010. Under the deal, tariffs for 188 types of fruits and vegetables were cut to zero overnight.

The China-Thailand FTA has had very strong impacts in Thailand, amply documented by NGOs, farmers’ groups, academics and the press. Many Thai garlic, longan and other fruit and vegetable producers, especially in the North, lost their livelihoods because they could not compete against the cheap flood of Chinese imports. In fact, despite government reassurances, only Thai cassava exports went up. Investigations showed that Thai produce entering China was left to rot at point of entry, by local warehouse operators, so that it could not actually be commercialised.

Cheap Chinese fruits and vegetables, in the meanwhile, were criticised by Thai people for their high pesticide residue levels. But this actually led the two governments to adopt joint private food safety standards (Thai-China GAP), providing yet another boost to corporate farming and further concentration.

In all, the China-Thailand FTA has not benefitted small farmers on either side of the border. It has only been favourable for businessmen who control the trade and are able to use it to expand their contract farming operations, such as Thailand’s (ethnic Chinese-owned) Charoen Pokphand Group. 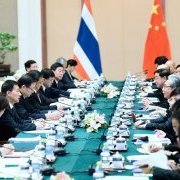 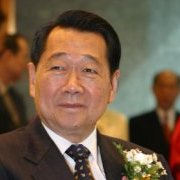 CP Chairman upbeat over China’s market, Sino-Thai cooperation under FTA
29-Jan-2010 Xinhua
Dhanin Chearavanont, chairman of the Thailand’s conglomerate Charoen Pokphand (CP) Group, saya Thailand is gaining more from the FTA than China.
Thai-Chinese FTA faces ongoing problems
13-Sep-2009
A potential market of 1.3 billion people is a very attractive proposition for any government or company, and that was the main reason why six years ago the Thai government tried every means possible to expedite a trade deal with China.
China trade gets new push
28-Apr-2009 Bangkok Post
Thailand’s parliament has endorsed a framework for broadening the scope of cooperation and trade with China. But Democrat MP Kraisak Choonhavan said the new framework would only further affect farmers in the North who are already suffering under the FTA deal.
Policies fuelled by greed
11-Nov-2008 The Star
Although it is a member of the developing nations or what is known as the Global South, China’s emergence as an economic superpower has generated mixed reactions from its Asian neighbours.
Thai food hit by garlic crisis
8-Mar-2008 The Nation
"People today have fewer and fewer choices to eat garlic grown in Thailand, and this significantly affects food’s taste. One third of all garlic available here is no longer grown in Thailand but imported - a lot of it from China," a study on the impact of the Thailand-China FTA said.
Thai-Chinese FTA leaves a bad taste with garlic growers
3-Mar-2008 Earth Times
A partial free trade agreement (FTA) between Thailand and China has led to a decline in Thailand’s garlic output by 22 per cent in three years, a study revealed Sunday.
China deal hurting farm sector
29-Jul-2007 Bangkok Post
A new study finds that more than 100,000 Thai farming families cannot compete with cheap Chinese produce dumped in the market under Thailand’s FTA with China.
Chinese Flower Power Hits Thai Growers
31-Jul-2006
On the misty hill slopes of northern Thailand the chill in the air encourages roses to grow to a size larger than apples. Hundreds of these large blooms, in colours ranging from red and crimson to orange and white, are harvested daily to feed the flower markets of Bangkok.
0 | 10
Subscribe to bilaterals.org weekly