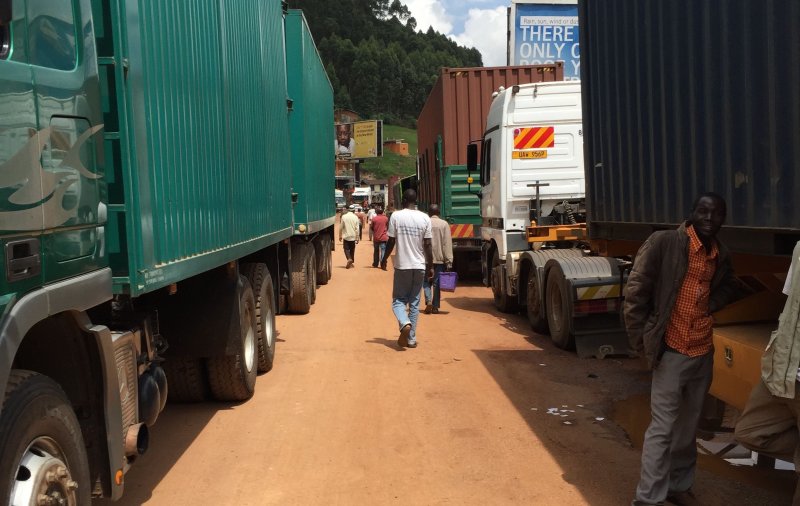 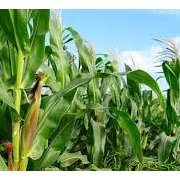 COMESA Business Council Makes 21 Recommendations On Seed Trade
4-Aug-2020 EABW News
The COMESA Business Council recently convened a webinar on “Unlocking Food Security Through Improved Seed Trade in COMESA” aimed at discussing issues of access to quality and affordable seed and challenges in trade facilitation in the movement of seed across borders amidst COVID-19. 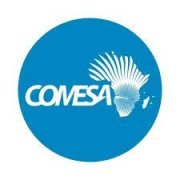 COMESA Resolves 95% Of NTBs At Borders
21-Jul-2020 EABW News
At least 82% of the reported Non-Tariff Barriers in the COMESA region are those imposed on imports and exports of goods and services and are largely operational by design. According to trade experts, these type of NTBs are easy to identify and monitor. 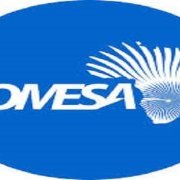 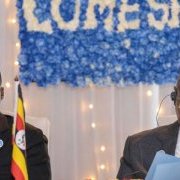 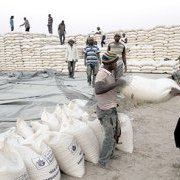 COMESA tackles maize trade
2-Jan-2016
The Common Market for Eastern and Southern Africa (COMESA) has launched a roadmap that will address differences in standards and regulations that hinder regional trade in maize. 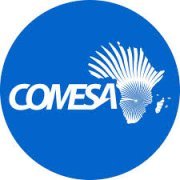 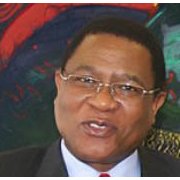 COMESA courts Australia on mineral policy
4-Sep-2015
The Common Market for Eastern and Southern Africa (COMESA) is working with the government of Western Australia to develop a harmonised regional mineral policy focusing on the legal and regulatory framework.
Ethiopia signs 1.1 mln. Euro agreement with Comesa
22-May-2015
Ethiopia signed Friday a grant agreement of 1.1 million Euros with COMESA to finance its regional integration programmes.
COMESA economic investment forum in Egypt next October
22-May-2015
“We are studying establishing a unit at GAFI to provide economic and investment information to African countries,” says investment minister
0 | 10 | 20 | 30 | 40 | 50 | 60
Subscribe to bilaterals.org weekly