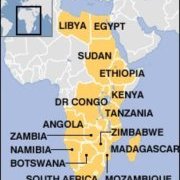 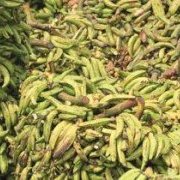 Are Comesa, EAC, SADC realistic in plotting Africa’s free trade area?
12-Nov-2014 Tanzania Daily News
If one takes a look at the real big winners in this project, it will soon be realized that multinational corporations mostly from Europe, North America and to some extent Asia which have set up base in Cairo, Johannesburg and Nairobi will be real winners.
COMESA, EAC, SADC ministers agree to launch Africa’s largest Free Trade Area
28-Oct-2014
The Tripartite Free Trade Area (FTA) by the Common Market for Eastern and Southern Africa (COMESA), East African Community (EAC) and the Southern African Development Community (SADC) will be launched in mid-December, 2014.
Launch of tripartite FTA scheduled for December
27-Oct-2014 APA
Three of Africa’s regional economic communities have agreed to launch the long-awaited Tripartite Free Trade Area at a joint summit of leaders from the regional groups scheduled for December in Egypt, APA learnt here Monday. 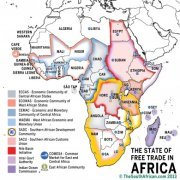 Africa’s "grand" FTA negotiation progressing well: SADC officials
17-Aug-2014 Xinhua
Negotiations to set up a grand free trade zone encompassing 26 countries in eastern and southern Africa are progressing well and may be completed in 2015, a year before schedule, SADC officials reveal.
Negotiations on the Tripartite Free Trade Agreement are moving forward
4-Apr-2014 ICTSD
African high-level officials indicated recently that negotiations for the establishment of a free-trade area spanning three major regional economic communities in Africa have progressed well and could conclude by the end of this year. 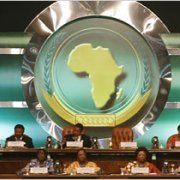 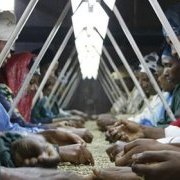 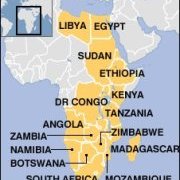