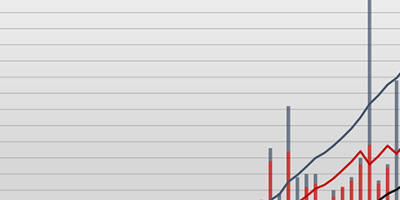 But these agreements must be seen in a global context as stepping stones towards full integration into a global free market economy. They are another way to ensure that governments implement the liberalisation, privatization and deregulation measures of the corporate globalisation agenda.

They are based on assumptions that free trade and the removal of regulations on investment will lead to economic growth, the reduction of poverty, increased living standards and employment opportunities.

There is ample evidence to show that on the contrary, these kinds of agreements only allow transnational corporations (TNCs) more freedom to exploit workers and to shape the national and global economy to suit their interests.

Like other free trade and investment agreements, they work towards removing all restrictions on business.

These binding international agreements severely constrain future governments in their policy options and help to lock in existing economic reforms which may have been imposed by the IMF, World Bank or Asian Development Bank, or pursued by national governments of their own volition. Like other free trade and investment agreements, they work towards removing all restrictions on business.

In December 1998 India and Sri Lanka signed a free trade agreement, with India agreeing to a phase out of tariffs on a wide range of Sri Lankan goods within 3 years, while Sri Lanka agreed to remove tariffs on Indian goods over eight years.

One of its stated objectives was to contribute, by the removal of barriers to bilateral trade “to the harmonious development and expansion of world trade”.

Other FTAs, such as those being negotiated by the USA, are much more comprehensive and cover other issues including services and investment. These agreements usually take existing WTO agreements as their benchmark. They often strive to go further than what is set out in the WTO rules.

Since the 2008 financial crisis, there has been a trend towards mega-regional trade agreements. These are between more than two countries and involve large shares of world trade or investment. Such deals include the Regional Comprehensive Economic Partnership (RCEP), the Trans-Pacific Partnership (TPP), the Trade in Services Agreement (TiSA) and the Transatlantic Trade and Investment Partnership (TTIP).