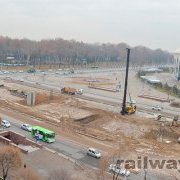 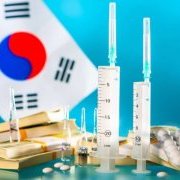 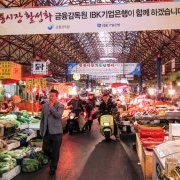 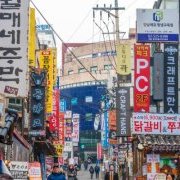 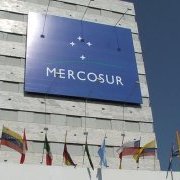 S. Korea, Mercosur bloc hold 5th round of FTA talks
10-Feb-2020 Yonhap News Agency
South Korea held the fifth round of free trade talks with a group of South American countries, including Brazil, with a goal of striking the deal this year. 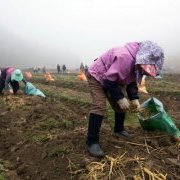 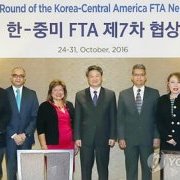 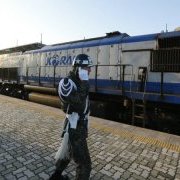 Seoul, Moscow to hold 3rd round of FTA talks on service sector
14-Jan-2020 Yonhap News
South Korea said it plans to hold the 3rd round of FTA negotiations with Russia in the service and investment segments this week, as the country endeavors to diversify its trade portfolio amid protectionism. 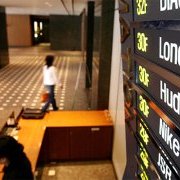