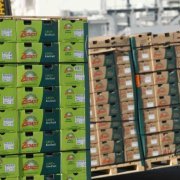 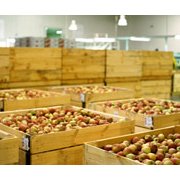 Aussie trade deals hold risks for NZ
23-Apr-2014 NZ Herald
It is easy to mock aspects of Australia’s recently completed agreements. But the problem for New Zealand’s trade negotiators is that these pragmatic deals have the potential to cause trade disruption for our own agricultural producers, writes Fran O’Sullivan. 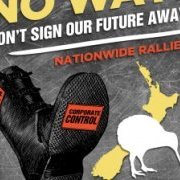 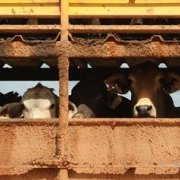 FTA between EU and New Zealand called for
9-Sep-2013 Global Meat News
New Zealand’s High Commissioner has called for a free trade agreement between his country and the European Union so there can be increased trade in meat.
Free-trade deal given shot in arm
31-Jul-2013
Smart political footwork by Prime Minister John Key has put the South Korean free-trade agreement back on the agenda.
Korean FTA could be signed within year - PM
29-Jul-2013
New Zealand is more likely than not to secure a much-coveted free trade deal with South Korea and it could be signed within a year, Prime Minister John Key says.
0 | ... | 20 | 30 | 40 | 50 | 60 | 70 | 80 | 90 | 100 | ... | 240