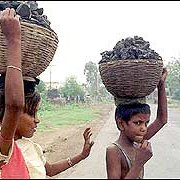 Key says child labour not part of FTA
4-Jul-2011 Otago Daily Times
India’s use of child labour is unacceptable but free trade agreement negotiations are not the forum to deal with it, New Zealand Prime Minister John Key says.
Dairy unaffected by India deal
28-Jun-2011
Waikato farmers will benefit from a potential free trade agreement with India but it will not have a direct impact on the dairy payout, according to a Waikato academic. 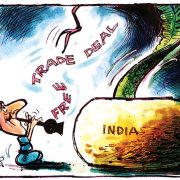