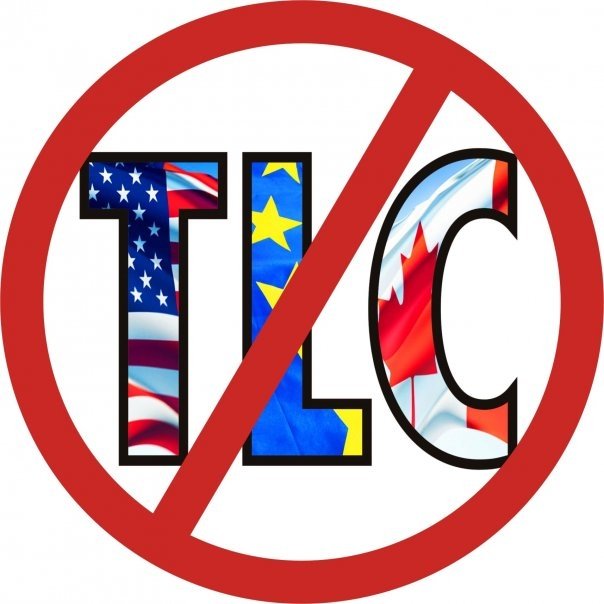 Peru, Panama to launch free trade negotiations
28-Aug-2010 Andina
The governments of Peru and Panama agreed on Thursday to launch negotiations on a bilateral free trade agreement before the end of this year.
Switzerland commits US$10 million to Peru for trade development
26-Aug-2010
Switzerland has committed US$ 10 million to Peru for the strengthening and development of the Andean country’s trade capacity and competitiveness, Peru’s Trade and Tourism Ministry (Mincetur) announced Tuesday.
Peru, Mexico to close FTA negotiations within next two months
18-Aug-2010
Peru and Mexico administrations plan to close FTA negotiations within next two months, Peru’s Minister of Foreign Trade and Tourism Martin Perez reported.
Peru, Korea to hold last round of FTA talks on August 30
13-Aug-2010
Peru and the Republic of Korea will hold the Fifth Round of Free Trade Agreement (FTA) negotiations on August 30, and announce the end of negotiations, Foreign Minister and Tourism Martin Perez reported Friday.
Mexico interested in signing FTA with Peru, says Foreign Minister
9-Jun-2010
Mexico is interested in signing a Free Trade Agreement with Peru and maintain a fluent political dialogue between both countries, Mexico’s foreign minister Patricia Espinoza announced Tuesday, after holding a bilateral meeting with her Peruvian counterpart, José García Belaunde.
Peru and Mexico take up meetings to close FTA negotiations
26-May-2010 Andina
Peru and Mexico will restart negotiations on an FTA that adjourned in 2006. 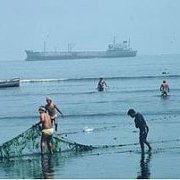 Peru plans to close FTA negotiations with Japan by end of April
12-Apr-2010 Andina
"Japan insists on having more Peruvian fishing and agricultural products excluded from the agreement, but we insist on having less items out of the agreement," said Peru’s minister of Foreign Trade and Tourism, Martín Pérez. 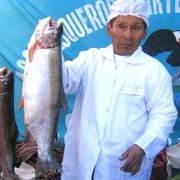 Peru, EFTA to sign FTA in June
26-Mar-2010 Andina
Peru will sign the final text of its free trade agreement with the European Free Trade Association, consisting of Switzerland, Iceland, Liechtenstein and Norway, in June. 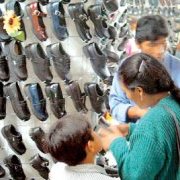 Peru: Signing away too many rights?
25-Mar-2010 IPS
Peru is enthusiastically espousing free trade, and has signed six tariff-lowering agreements in the space of a year. But it has not matched them with the internal policies needed to reduce their impact on labour rights, the environment, and sensitive areas like agriculture, social organisations and experts say.
Peru, El Salvador to strengthen trade ties as FTA with Central America moves forward
5-Mar-2010 Andina
The negotiation process will begin in May and will be between Peru and Central America, such the one with the European Union
0 | ... | 20 | 30 | 40 | 50 | 60 | 70 | 80 | 90 | 100 | ... | 110
Subscribe to bilaterals.org weekly