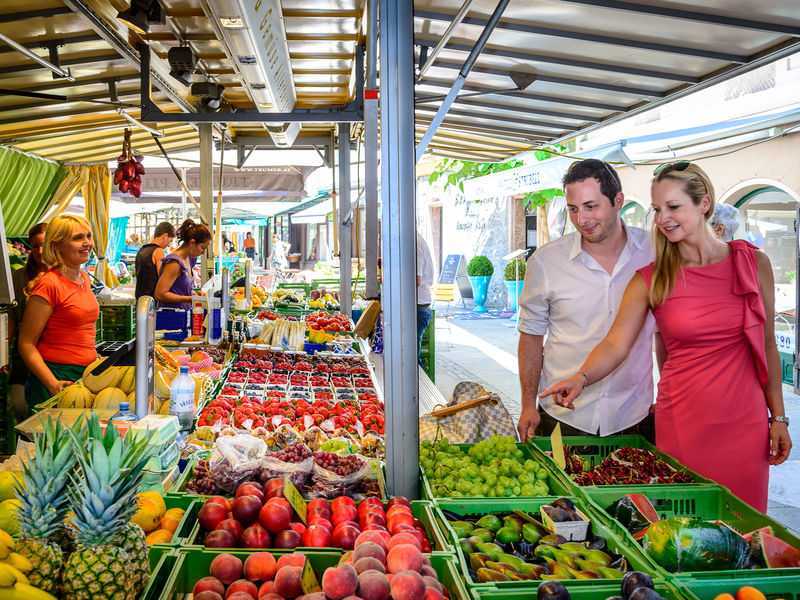 Research commissioned by the supermarket chain Spar and environmental and agricultural organisations suggests that the lowering price of beef and difficulties for local organic products to compete on the global market would result in job losses in Austrian agriculture.

Supporters of the Transatlantic Trade and Investment Partnership (TTIP) that is currently being negotiated between the US and the EU say it will improve transatlantic trade, cutting tariffs on products and making regulations more compatible.

Negotiations have been largely secretive, however, and the deal has been met with large amounts of criticism from environmental and consumer pressure groups.

According to the Institute for Advanced Studies who carried out the research along with the Austrian Foundation for Development Research, the TTIP would accelerate job losses for low-wage earners and could lead to the "death" of small-scale farmers.

In the long term in Austria, they predicted the lost of 4,600 jobs in the agriculture and food sector, 2.37 percent of total employment.

Head of Austrian supermarket chain Spar Gerhard Drexel who, along with Bio Austria, the dairy NÖM and Greenpeace, paid for the study, said it shows the reality of the implications of the deal.

“This study exposes the false arguments of the Chamber of Commerce,” Drexel said at a press conference this week. “In Austria TTIP will not trigger miracle job solutions but unfortunately destroy very many jobs.”

However if negotiations do not come to a conclusion soon, it is likely that the agreement will be pushed back until the next US government administration comes to power.

The deal is unpopular with some of the Presidential candidates and speaking at a separate press conference this week, Austrian Agriculture and Environmental Protection Minister Andrä Rupprechter (ÖVP) said that if it does get pushed back, he believes the deal it unlikely to pass Congress.

“I won’t rule out negotiations, perhaps there are still positive developments, but at the moment it doesn’t look like it,” he said.