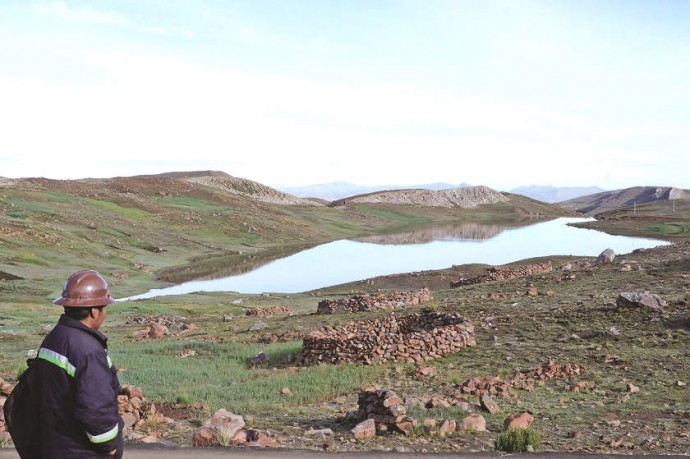 The Hague-based Permanent Court of Arbitration has awarded South American Silver $18.7 million for amounts invested and another $9 million in interest for its Malku Khota concession, which the Bolivian government revoked in 2012.

The company, now owned by TriMetals Mining (TSX: TMI; US-OTC: TMIAF) had sought compensation for damages in the amount of $385.7 million, which included $307.2 million for all of its losses caused by Bolivia’s breaches of the U.K.-Bolivia Bilateral Investment Treaty, plus $78.5 million in pre-award interest.

“Given the more than two years the Tribunal spent considering the evidence and drafting the award, including detailed damages calculations and technical evidence presented by renowned quantum and mining experts, regarding the size and quality of the massive deposit at Malku Khota and fair market value of the expropriated asset, we certainly expected a more properly reasoned, just and fair outcome and an adequate amount of compensation as opposed to simply awarding amounts invested or “sunk costs” resulting from Bolivia’s illegal conduct,” Eric Edwards, TriMetals Mining’s president and CEO, said in a prepared statement.

Exploration commenced at Malku Khota in 2003 and work on the project continued through to the expropriation in August 2012.

The PEA contemplated an open pit acid-chloride heap leach operation. In addition to silver, indium and gallium, the mine would produce several million pounds a year of by-products lead, copper and zinc, which would enhance the project’s low operation costs.

The study forecast annual production for the first five years of 13.2 million oz. silver at a cash cost of $2.94 per oz., net of by-product credits and using a silver price of $18 per oz.

The company started work on a prefeasibility study in June 2011.

TriMetals Mining’s Edwards noted that with fees, costs and expenses owed to a third-party group that helped fund its arbitration costs, the financial award would be reduced by as much as one-third.