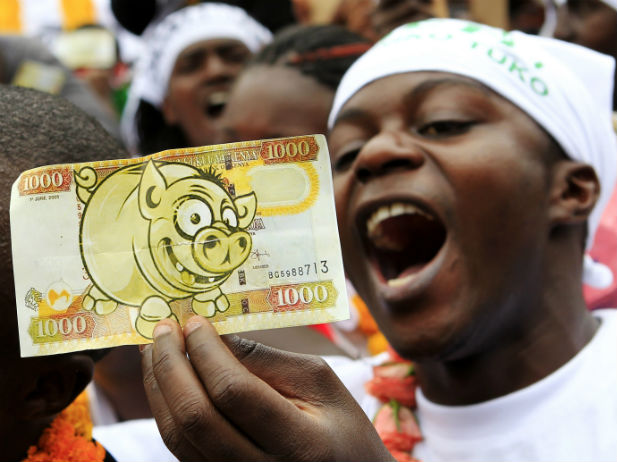 India’s proposal for a free trade agreement (FTA) with the African Union – made at the recent Indo-Africa Summit in New Delhi – has been rejected by the group for the time being as it wants to form its own union first and then negotiate as a bloc.

“We will wait for it the countries to form a bloc, as suggested by the African Union, so that we can get into a pact with the entire region. Meanwhile we will explore independent FTAs with specific countries,” a Commerce Ministry official told BusinessLine.

The African Union, which comprises 54 countries in the continent, accounted for almost 11 per cent of India’s total exports in 2014-15 with shipments growing at 5.17 per cent to $32.84 billion even as exports to India’s top markets in the EU and the US declined.

“Africa is experiencing steady growth and offers Indian exporters an excellent opportunity to diversify. With the developed world failing to get out of the economic uncertainty gripping it, we have to make greater in-roads into the continent,” the official said.

New Delhi will have to wait for at least two years to get into FTA talks with the African Union as the Continental Free Trade Area (CFTA) Forum, which aims to integrate Africa’s markets and establish an African Economic Community, will conclude its negotiations at the earliest by 2017.

At the same time, the Commerce Ministry will examine individual countries in the African continent that hold reasonable export interest for India so that it could initiate FTA negotiations with them, the official added.

“We are already engaged in FTA talks with the South Africa Customs Union which includes South Africa, Botswana, Lesotho, Namibia and Swaziland. We will identify more countries to explore potential FTAs,” the official said.

Kenya, Tanzania, Egypt and Algeria are some of the other African countries which account for exports over $2 billion from India.