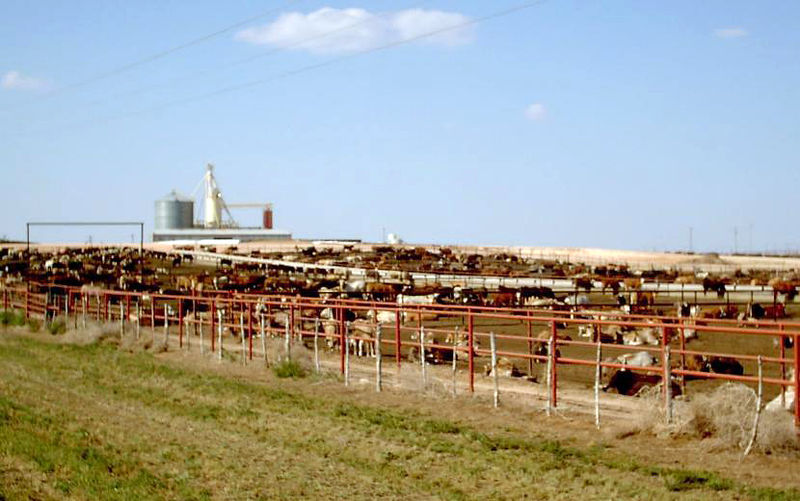 Sensitive topics including agriculture are likely to start to come into greater focus in the next round of free trade agreement negotiations between the United Kingdom and Australia next month.

The previous (second) round of discussions which concluded earlier this month via teleconference were limited mostly to broad structural topics like state-to-state dispute settlement and technical barriers to trade, reports suggest.

The UK Department for International Trade issued a briefing following the most recent talks, describing the dialogue as “productive, with good progress made towards a comprehensive deal between our two nations.”

UK officials also held intensified meetings with European Union representatives this month in an effort to reach a formal BREXIT withdrawal agreement, but media reports suggested those discussions appeared to have stalled for the timebeing.

While the UK’s recent trade focus has been primarily on progressing BREXIT with mainland Europe, attention is again starting to focus on trade agreements with other nations, including Australia and the US.

Tthe UK Department of International Trade said the in second round of talks this month, both sides (Australia and the UK) shared draft chapter text and papers outlining their preferred approach, and the groundwork was laid for an initial exchange of tariff offers.

Officials from 12 different UK government departments held discussions with Australian officials, with some subsequent sessions meaning talks had now “spanned the breadth of the FTA.”

“Both countries are committed to removing trade barriers and creating new opportunities for business, and believe a deep and dynamic agreement can send a clear signal to the world that both the UK and Australia are prepared to fight protectionism and advance free and fair trade,” the briefing said.

The number of discussions between the two countries has now totalled 73 sessions over the first two rounds of talks, and both sides had committed to further discussions ahead of round three.

Topics in the next round of discussions next month include competition, digital, goods, government procurement, and rules of origin.

“The UK and Australia are both keen to continue the momentum of discussions,” the UK Government summary said.

“Any deal the (UK) Government strikes must be fair, reciprocal, and ultimately in the best interests of the British people and the economy,” it said.

Meanwhile the UK recently completed its fifth Round of discussions with the United States, towards the establishment of a bilateral trade agreement.