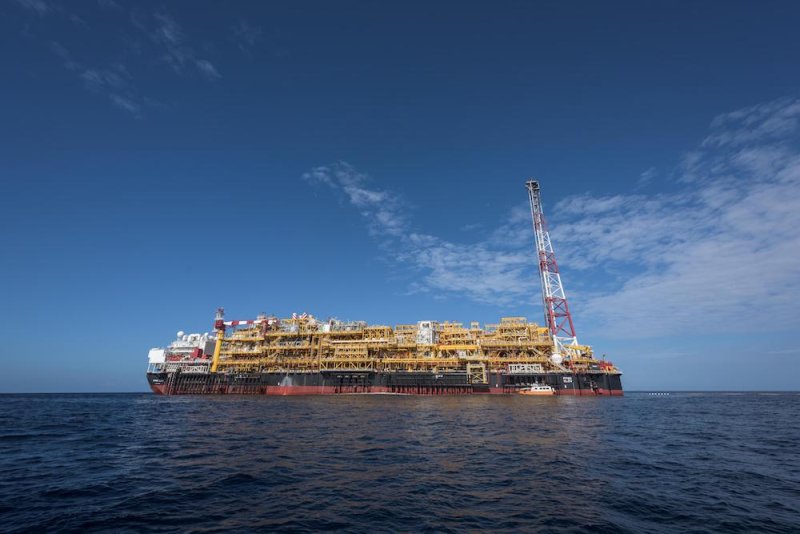 The speaker of the National Assembly (Parliament), Fernando da Piedade Dias dos Santos, and the Japanese ambassador to Angola, Hironori Sawada, Thursday in Luanda, defended the need to boost cooperation between the two countries in parliamentary matters.

The Japanese ambassador, who is at the end of a four-year mission to the country, told the press at the end of an audience with Fernando da Piedade that during this period Angola had received several parliamentary delegations from Japan.

He said that Japan had always been willing to contribute to improving the business environment in Angola, as well as supporting economic diversification.

He noted the willingness of the Angolan Head of State, João Lourenço, to deepen relations between the two countries, whose highest point was his participation in 2019 at the TICAD meeting.

As a result of existing cooperation, in 2019 an agreement of US$600 million was signed for the integrated development of Namibe Bay, an initiative that consists of rehabilitation and expansion of the port of Namibe and the Saco-Mar mining terminal.

It is also supporting initiatives to combat the spread of the Covid-19 virus, with the production of masks for the country.

Angola imports cars, machinery and steel products from Japan, among industrial goods, while imports from Japan are dominated by oil and other raw materials.

With a view to promoting greater trade and investment, the two countries are negotiating the signing of a reciprocal investment protection agreement.