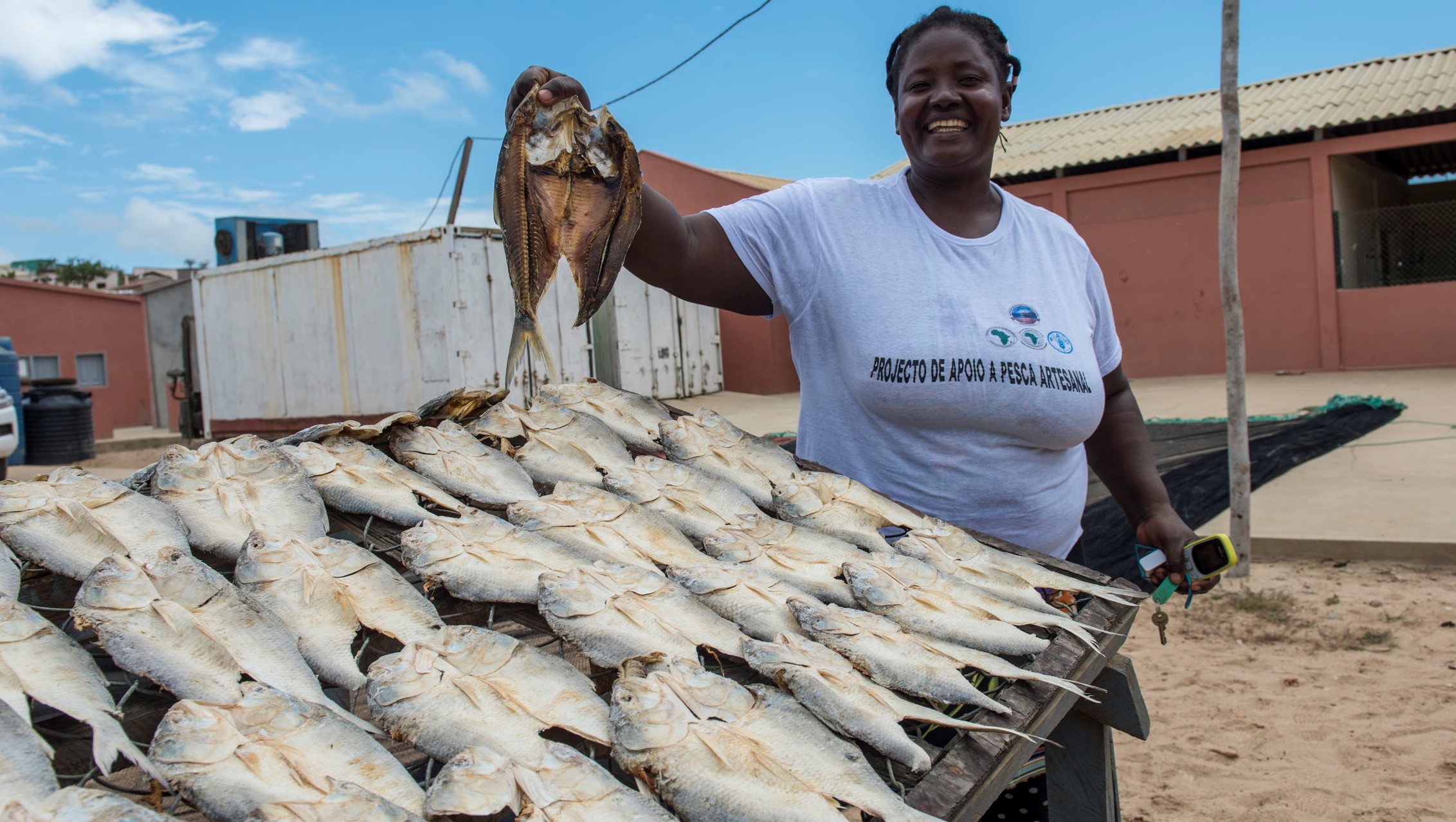 An agreement on promotion and reciprocal protection of investment between Angola and South Korea is in the pipeline, aimed to boost the turnover between the two countries over the current USD 200 million.,

The two countries are working toward the implementation of the agreement, said Thursday the outgoing South Korean Ambassador to Angola, Dong King.

The diplomat said so at the end of an audience the President, Joao Lourenço, granted to him on Thursday in Luanda.

Dong King, who is at the end of his term in Angola, said that the meeting with the Head of State also analysed the strengthening of cooperation and with perspective for development.

The diplomat also expressed his country’s intention to contribute to the diversification of Angolan economy.

South Korea opened its Embassy in Angola in 2007, after establishing diplomatic relations in 1992.

South Korea is among the ten largest economies in the world.