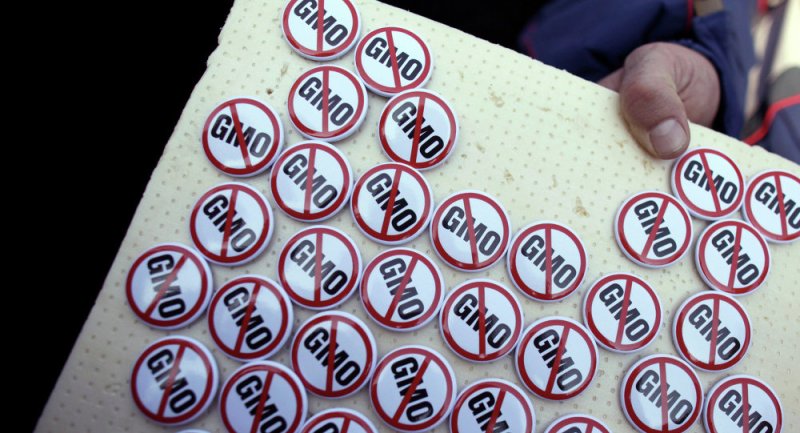 The European Union’s executive body on Friday approved the import of 19 genetically modified organisms (GMOs), sparking criticism from environmental advocates who say the action is a gift to corporations and a slap in the face to democracy.

According to a statement from the European Commission, seven of the authorizations are for renewals, 10 are for new food and animal feed, and two are for cut flowers. The products include maize, soybean, cotton, oilseed rape, and carnations. Eleven of the products are made by Monsanto.

The statement adds that the products have already been given favorable approval by the European Food Safety Authority (EFSA), and that the authorizations are for a 10-year period.

The approval of the imports follows a proposal from the Commission earlier in the week to allow member states to ban GMO imports only on the basis of socio-economic impact or public interest, not environmental concerns.

Among the criticisms of Friday’s move are that the majority of the EU’s residents have said they don’t want GMOs.

Greenpeace EU food policy director Franziska Achterberg said that European Commission President Juncker’s "decision just confirms that he has no intention of bringing the EU closer to its citizens. Instead, he’s moving closer to the US and Monsanto."

Achterberg also denounced the proposal from earlier this week, saying that with it, the Commission head "broke his promise to change rules that force GM crops onto the EU market even if a majority of countries opposes them."

Food safety spokesperson for the Greens in the European Parliament, Bart Staes, rebuked the move as well, stating: "Giving the go-ahead to these GMOs is an affront to democracy: a majority of EU member states voted against the authorization of almost all of these GMOs in Council and there is a clear and consistent majority of EU citizens saying no to GMOs. It is further democratic blow that these approvals were carried out by a simple and opaque written procedure, rather than by a formal decision of the Commission."

"European citizens do not want GMOs," Staes continued. The Commission must stop ignoring this fact. We need an EU authorization scheme that takes account of this opposition and we are concerned that this week’s proposals from the Commission merely aim to make it easier to get GMOs authorized at EU level by providing member states with the ’carrot’ of a legally-dubious opt-out."

Achterberg added that the corporate-friendly approval foreshadows dangers the pending Transatlantic Trade and Investment Partnership (TTIP) trade deal between the EU and U.S. will bring.

Juncker "opened the flood gates to a new wave of GM crops only to please U.S. biotech corporations and trade negotiators. This is TTIP in action," she added.

Echoing Achterberg, Staes cautioned that "It seems the Commission is just putting its fingers in its ears and doing the bidding of biotech corporations. However, this gung-ho approach to GMOs also has to be seen in the context of the EU-U.S. TTIP negotiations and the long-running U.S. campaign to force their GMOs onto the EU market."