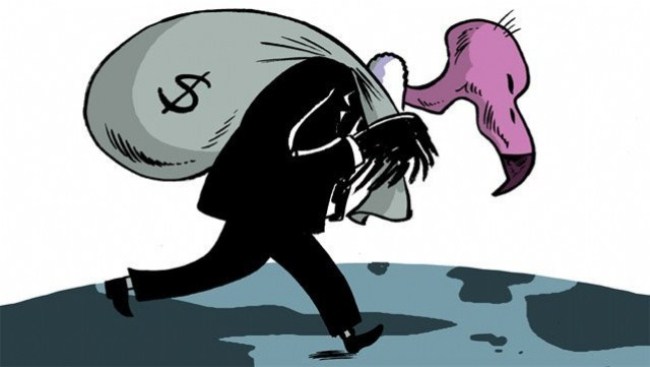 Argentina is back in the BIT negotiation arena by Facundo Pérez-Aznar, Senior Researcher, CIDS – Graduate Institute of International and Development Studies, Geneva

The recent signature of the Argentina-Qatar Bilateral Investment Treaty (BIT) and the imminent signature of an Argentina-Japan BIT represent a shift in Argentina’s BIT policy and put an end to a 15 year impasse in the negotiation of Argentinian BITs. This could be an opportunity for Argentina and its potential treaty counterparts to explore new provisions in order to negotiate more advanced BITs.

After President Mauricio Macri took office in December 2015, the new administration in Argentina placed attracting foreign investment as one of its main priorities. The last few months have demonstrated that this policy includes the negotiation of new BITs and perhaps other types of International Investment Agreements (IIAs). In July 2016, Argentinian media reported that Japan and Qatar were seeking to sign BITs with Argentina as a condition for companies to invest in the country. [1] In September 2016, the Ministry of Foreign Affairs of Japan reported that the first meeting for the negotiation of a Japan-Argentina BIT had been held in Buenos Aires. [2] A couple of months later, on 6 November 2016, Argentina and Qatar signed their BIT. [3] Prior to this, the last time Argentina signed a BIT had been in 2001.

In 1989, Argentina started a policy of liberalizing its economy, which included a BIT programme. Between 1990 and 2001, Argentina signed 58 BITs. Of these treaties, 55 entered into force. In general terms, the content of the BITs did not really change during these years, and they had the features of the BITs that had prevailed in the 1980s and early 1990s. The ending of Argentina’s BIT programme in 2001 coincided with the peak of the worst economic crisis that Argentina has suffered in its history, and the proliferation of investment claims against Argentina before arbitral tribunals. Between 1997 and 2016 Argentina was involved in a total of 59 claims before investment tribunals. More than 45 of these cases involved measures adopted as a consequence of the severe economic crisis. During the 2000s the government of Argentina was very critical about BITs, the ICSID Convention, and investor-state dispute settlement mechanisms. There were voices calling for the denunciation of the ICSID Convention, the termination or renegotiation of BITs, and the review of arbitral awards by local tribunals. However, these proposals never materialized and practice showed that the country followed a policy of playing inside the rules.

During the 2000s, Argentina did not embark on a comprehensive review of its BIT policy framework and the concrete proposals for reform emanating from the government were minimal. This silence was due, in part, to conflicting opinions inside the government on what to do with BITs. During that period Argentine BIT policy was limited to the signature of two protocols with Panama in 2004 and the preparation of a model BIT that was never finalized. The termination of the BITs with India, Bolivia, and Indonesia in recent years appears to owe more to the will of the other party than to an Argentinian policy.

The recent developments in 2016, seem to suggest a new era for Argentina as regards BITs. In turn, the international BIT landscape has changed significantly since Argentina concluded its 58 BITs. Today there are more features in common between developed and developing countries than there were in the 1990s. The need to conclude more balanced BITs is shared by an increasing number of developed and developing states. As UNCTAD put it, ‘a shared view is emerging on the need for reform of the IIA regime to ensure that it works for all stakeholders.’ [4] Argentina and its treaty counterparts could take advantage of this scenario in order to conclude more balanced BITs. Furthermore, the Argentinian experience of litigating investment claims before arbitral tribunals in the last 20 years could be useful in the negotiation of new BITs. In fact, many of the current proposals for reform to the investment protection regime are based on the results of arbitral decisions in cases involving Argentina. Undoubtedly stakeholders in the area of international investment law would be watching these developments closely.

[2] ’The First Meeting for the Negotiation of the Japan-Argentina Investment Agreement’ (Ministry of Foreign Affairs of Japan, 14 September 2016)

accessed 7 November 2016. At the time of the preparation of the present article the text of the Argentina-Qatar BIT was not publicly available.