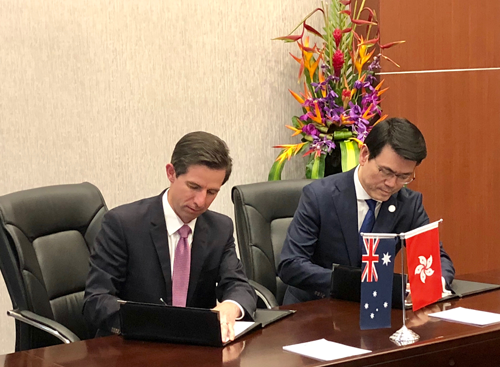 These agreements were negotiated against the background of a heated political debate in Australia regarding the benefits and risks of investment treaties. This debate occurred as a result of an arbitration brought against Australia by Philip Morris in 2011 under the 1993 Hong Kong-Australia Bilateral Investment Treaty (1993 BIT), challenging the introduction of the Tobacco Plain Packaging Act 2011 (Cth).

The 1993 BIT will be replaced by the new Agreement once it enters into force, which is expected to occur after both countries complete their respective treaty-making processes and ratify the agreements. Accordingly, investors who may have a claim under the 1993 BIT should consider whether to pursue it before that treaty is terminated.

The Agreement appears to reflect some of Australia’s particular concerns about investment arbitration by prohibiting claims from being bought in respect of:

The FET clause is expressed in narrower terms than the 1993 BIT, in particular, it is stated that the clause does “not require treatment in addition to or beyond that which is required by the customary international law minimum standard of treatment of aliens“. This language is also included in other modern investment treaties and responds to concerns that arbitral tribunals have construed the FET standard more broadly than states had intended and with the result that this created an unacceptable risk that investors would use treaties to challenge domestic legislation or other measures.

The Agreement also has a general exceptions provision which states that the Agreement does not prevent a party from adopting or maintain measures for a range of specified purposes, for example to protect public health or the environment. Such measures, however, must not be applied in an arbitrary or discriminatory manner or be used to disguise restrictions on trade or investment.

The Agreement contains a dispute settlement chapter with investor-State dispute resolution (ISDS) provisions allowing investors to submit claims to arbitration under the UNCITRAL Arbitration Rules. There are additional requirements for certain types of disputes. For example, Article 25 requires arbitrators appointed in financial services disputes to have expertise or experience in financial services law.

The ISDS provisions also provide for: