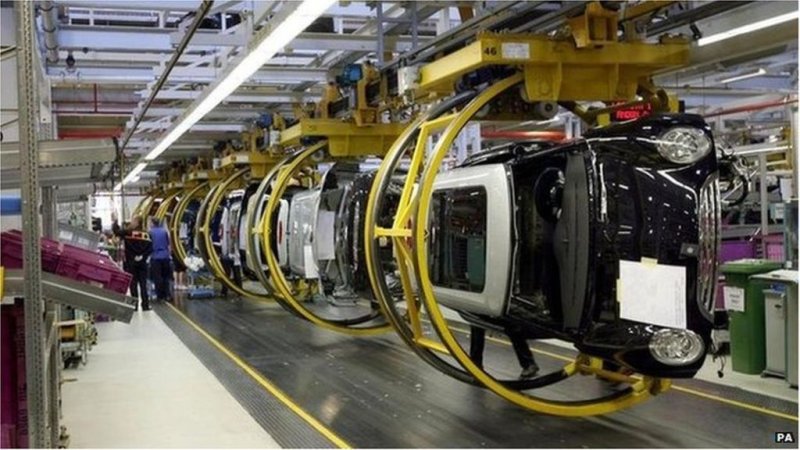 (Australian Associated Press) - British Foreign Secretary Dominic Raab hopes Australia will be in the first wave of free trade deals his country can secure in the post-Brexit era.

Australia was Mr Raab’s first port of call after the UK finally concluded its Brexit negotiations at the end of January.

Mr Raab - who will also be visiting Japan, Singapore and Malaysia - said this is part of the "Global Britain" initiative.

"To embrace the huge opportunities in the rising economies of the future and many of those are found in the Indo-Pacific, which is why this region is so central to our ambitions as a country as we leave the EU," he told reporters in Canberra on Thursday.

He said while the UK and Australia enjoy $17 billion in trade between the two countries, there is "potential to do so much more."

"Australia, we hope, will be part of that first wave of high priority deals that we are pursuing," he said.

According to the Department of Foreign Affairs and Trade, Australia’s main exports to the UK at present are gold, alcoholic drinks, lead and ’pearls and gems’.

Imports from the UK include cars, medicines, alcoholic drinks and books.

"We are at opposite ends of the world, yet we are very ready and able to grab a new era of opportunity for enhance strategic and economic cooperation," Senator Payne told reporters in the joint press conference.

She said this was the first opportunity for Australia to secure a comprehensive and ambitious free trade agreement with the UK since 1973, which was when Britain first joined the then European Common Market.

"We both believe in open, rules-based markets for trade and investment," she said.

"I am confident that Australia can negotiate a very positive FTA with the UK."

She was equally confident Australia can secure an FTA with the European Union, which Australia has been working on for some time.

"We can do both," Senator Payne said.

Mr Raab sent his condolences to the victims of this summer’s Australian bushfires, while commending the fire and emergencies services for their "heroic" efforts.

"We are with you, we are saddened by the loss of life and the effect on your habitat," he said.

But he said despite all its challenges, Australia remains "well and truly open for business".

He said there will collaboration between the two countries’ space agencies, with earth observations helping authorities prepare to fight bushfires.

Mr Raab held a meeting with Prime Minister Scott Morrison later in the day, discussing trade, the coronavirus response, the UN climate summit in Glasgow in November and the repatriation of indigenous artefacts.

He will travel to Sydney on Friday to meet business leaders and visit the NSW Rural Fire Service to show support for those involved in the recent bushfire response.