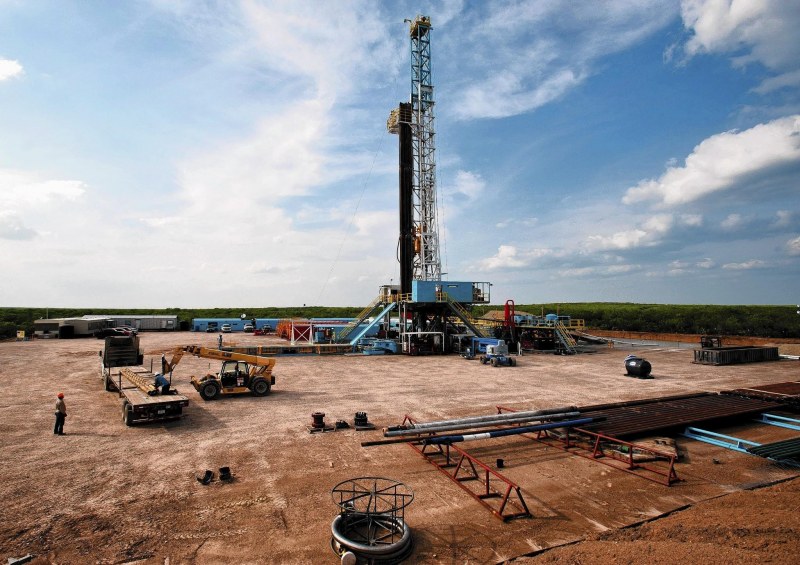 Bernie is right : Trade is a climate issue

During last night’s Democratic presidential debate on CNN, a moderator asked candidates about their position on the U.S.-Mexico-Canada Agreement (USMCA). Senator Bernie Sanders explained he didn’t support the controversial trade deal because it doesn’t take the climate crisis, “the greatest threat facing this planet,” into consideration. But the moderator cut him off, saying, “we’re going to get to climate, but we need to stay on trade.”

And here’s the thing : He’s right. Trade is a climate issue. And the Democratic debates should address that, especially because voters agree. A recent poll by Data for Progress found that a majority of voters believe that trade agreements should address the climate crisis. We should hear if and how candidates will make that a reality.

Historically, trade deals have been huge drivers of climate change. NAFTA, for instance, incentivized the expansion of industries with high carbon footprints, like energy and agriculture, over environmental regulation. U.S. natural gas production, for instance, has soared in the past three decades. That’s due to fracking innovation, but it’s also because NAFTA incentivized gas production.

That trend will continue under UMSCA, especially because it preserves a provision that requires the U.S. government to automatically approve all natural gas exports to Mexico (which are already five times higher than they were in 2010 !), even though another rule mandates that regulators consider the public interest.

Trade deals are also a nightmare for environmental justice. NAFTA led entire industries to outsource their pollution to countries where environmental protections are weaker. The U.S. is the worst offender. When the federal government tightened its rules on lead emissions, for instance, many companies moved their operations to Mexico. In general, American companies have evaded regulations at home while forcing communities elsewhere to deal with the negative health impacts of increased air, land, and water pollution. UMSCA doesn’t change that.

The new trade deal also allows companies—including ones peddling oil and gas—to weigh in on proposed international regulations. Because we should totally trust polluting companies to protect the interests of the planet over their profits, right ?

And as Sanders said at the debate, USMCA doesn’t even mention climate change. The deal requires parties to adopt several multilateral agreements, but the Paris Agreement isn’t one of them. It’s no wonder that, like Sanders said, every major environmental organization opposes the agreement.

It’s not just USMCA, either. Today, President Trump is expected to sign a trade deal with China that’s similarly shitty for the planet. China is expected to sign up for at least $50 billion’s worth of U.S. energy, including oil and liquefied natural gas. We should be winding down these industries, but these agreements are incentivizing their expansion.

Trade deals don’t have to be like this. They could require parties to adopt binding climate standards and reduce carbon emissions, which, if survival is your thing, is extremely fucking urgent. Countries could also penalize climate laggards with carbon tariffs, something European countries are considering for countries that aren’t signed onto the Paris Agreement (that would only be the U.S. come 2020).

But for now, trade representatives are still willing to sell out the planet. And presidential candidates aren’t even supposed to talk about that at debates. Okay, CNN.