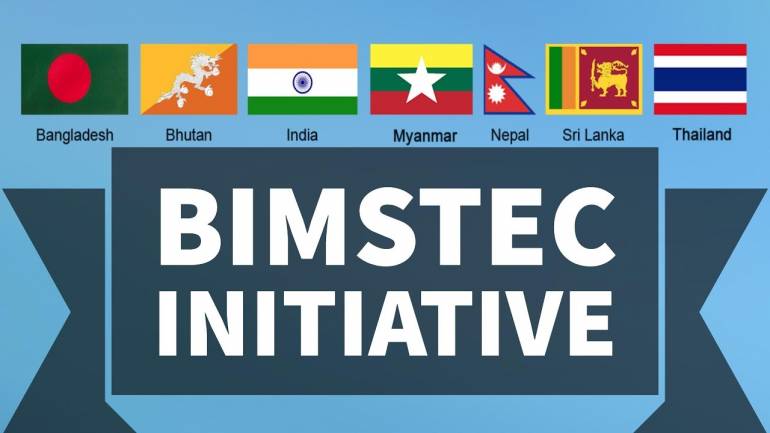 Ahead of the fourth Bimstec Summit, heads of missions of member countries today stressed on the need for early conclusion of free trade agreement negotiations and trade facilitation measures.

The Bimstec member nations include Bangladesh, India, Myanmar, Sri Lanka, Thailand, Bhutan and Nepal. The summit is scheduled to be held in Kathmandu on August 30-31, 2018.

Speaking at a meeting organised by Ficci, representatives of the member countries expressed disappointment that 13 years after the framework agreement was finalised, free trade agreement (FTA) was still being negotiated. They felt that the time was ripe for Bimstec leaders to give unequivocal directives to facilitate conclusion of the FTA.

"The panelists shared their vision for the Bay of Bengal initiative for multi-sectoral technical and economic cooperation (Bimstec) as a catalyst for regional economic development over the next twenty years," a statement issued by Ficci said.

"The unanimous view of the Bimstec envoys was that out of the 14 identified priority sectors of cooperation, there was a need to focus on select areas such as connectivity, energy, trade, investment, climate change and counter-terrorism measures.

This, they said, would give visibility to the regional grouping and make it a meaningful platform for prosperity in the region," the statement said. The heads of Bimstec missions called for people oriented decisions based on regional connectivity and economic integration.