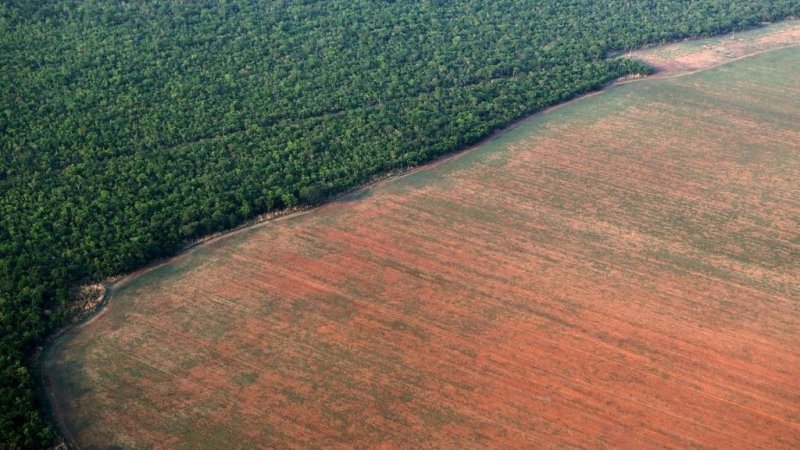 RIO DE JANEIRO (Reuters) - The Brazilian government will seek to strike a Mercosul-United Kingdom trade deal post Brexit that could be similar to the trade agreement signed between the South American bloc and the European Union, a Brazilian official said on Friday.

Brazil’s Foreign Trade Secretary Marcos Troyjo said Brazil is very interested in a trade deal with the UK, and plans to push for a broad agreement.

Asked about the coronavirus crisis and potential impacts to the Brazilian economy, since China is the country’s No. 1 trade partner, the secretary said that will depend a lot on how the disease evolves in coming days and weeks.