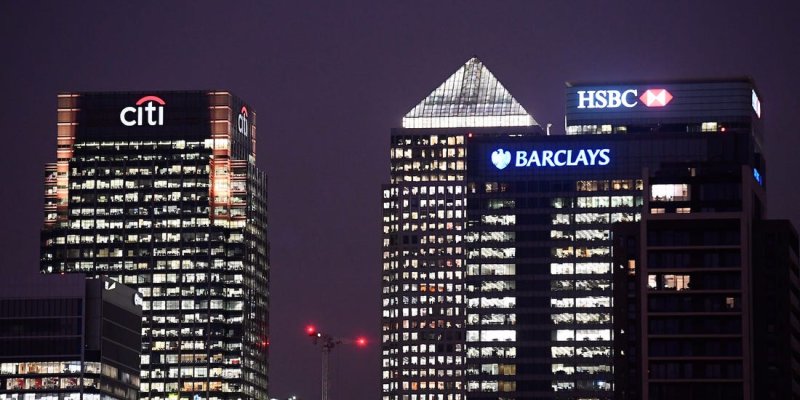 “We want a Canada-style agreement that incorporates goods and services and cooperation in other areas. We accept that comes with consequences ... for both sides,” Pincher said at an event in the Polish capital.

The Comprehensive Economic and Trade Agreement (CETA) between the EU and Canada sets out the removal of tariffs on 99% of all types of goods, some over a period of up to seven years.

However, it limits volumes of some exports into the EU of pork, beef and frozen lobsters, reflecting Europe’s traditionally protective stance to its farming sector, along with dog or cat food and track suits, ski suits and swimwear.

Canadian financial firms need licenses to operate in the bloc and must comply with EU regulations. Both sides must treat each other’s sectors equally, but a “prudential carve-out” also allows for measures to limit access.

When it comes to services, CETA offers far less freedom than banks and other firms based in Britain currently have to do business in the EU.

Pincher added that he thought an agreement between the EU and Britain on Northern Ireland would hold through negotiations.

“I think that this deal will stick ... and it will allow Northern Ireland to be more prosperous and successful,” he said.

Pincher acknowledged that trade negotiations could be difficult, but was hopeful they would move forward.

“I think of it as an opportunity to forge that new relationship. We’ll have to work hard,” he said, but he thought it would be possible with “determination and innovation”. (Reporting by Joanna Plucinska; Additional reporting by Guy Faulconbridge; Editing by Kevin Liffey and Giles Elgood)