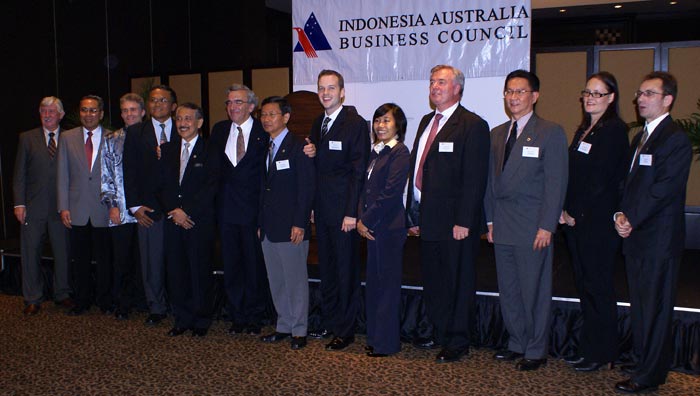 Businesses from Australia and Indonesia have urged officials to reach an agreement on a new trade deal by August, the target date set by ministers.

Business groups from Indonesia and Australia gathered in Canberra, Australia, to support officials engaged in the sixth round of negotiations for the Indonesia-Australia Comprehensive Economic Partnership Agreement.

In a statement, the Indonesia-Australia Business Partnership Group said negotiators should look to make "strong headway."

The Group said : "We wish to harness the comparative advantages of both countries, a combined marketplace of nearly 300 million people, and work together to service the three billion people in our region and beyond."

"The complementarity of the two economies offers an exciting backdrop for the negotiations. One neighbor’s weaknesses are the other’s strengths, one’s problems the other’s opportunities. These are ideal settings for strong partnerships spanning agriculture to education, infrastructure to tourism."