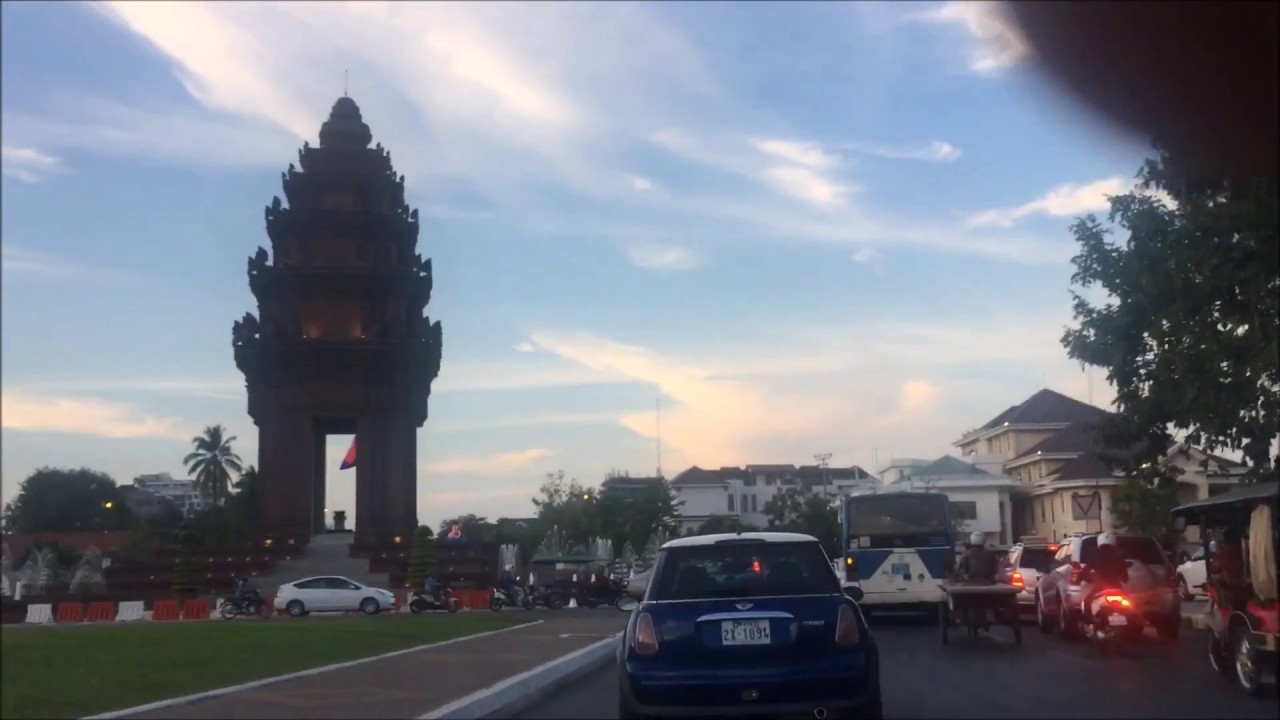 The government is looking for support from Russia to push the Cambodia-EAEU FTA in order to expand trade volume and economic cooperation between Cambodia and the bloc.

The call was made during a meeting between Cambodia Ministry of Commerce’s Secretary of State Tek Reth Kamrong and Dmitry Tsvetkov, Russian ambassador to Cambodia.

Reth Kamrong said that Cambodia will also ask for a third meeting between Cambodia’s working group and the Europe Economy Committee (EEC) via videoconference next July.

“Because of the pandemic spread, many countries have applied prudential measures to contain the virus, including travelling and having huge gatherings, so we will ask for a videoconference meeting to push the negotiation process,” she said.

The EAEU is home to 183 million people and represents a combined GDP of about $5 trillion. The bloc has five member states: Russia, Armenia, Belarus, Kazakhstan and Kyrgyzstan.

Cambodia is closer to inking trade deals with developed economies despite the ongoing COVID-19 pandemic.

The minister of Commerce on Wednesday also had a meeting with the Ministry’s policy and strategy maker for FTAs to examine the working group’s progress.

“The trade integration is to expand and open the door to access more markets based on free-trade agreements rather than rely on bilateral trade exemptions that are easy to lose in one day,” he said, adding that the government has empowered the Ministry of Commerce to strengthen the Kingdom’s competitiveness and trade and economy diversification.

The FTA negotiations between Cambodia, South Korea, China and the EAEU – a huge free-trade bloc led by Russia – have suffered no setbacks.

Seang Thay, a spokesperson at the Ministry of Commerce, said that the negotiations with the EAEU may take longer than agreements country by country.

“We started to study the benefit of FTAs with the EAUE in 2016 and now we have formed working groups to exchange information but the process is too slow because we are not working with one country we have been doing with China and Korea. It is a bloc and it needs to be united. That’s why it will take time for the negotiations,” he said.

According to Thay, Cambodia has already exported some goods to the EAEU but Cambodia needs to negotiate for more access to the bloc.

The Ministry of Commerce has established eight different groups to be in charge of the trade negotiations with each potential partner, including working groups in charge of trade talks with China, the Republic of Korea, the UK, the EAUE, the US, Japan, Mongolia and India.