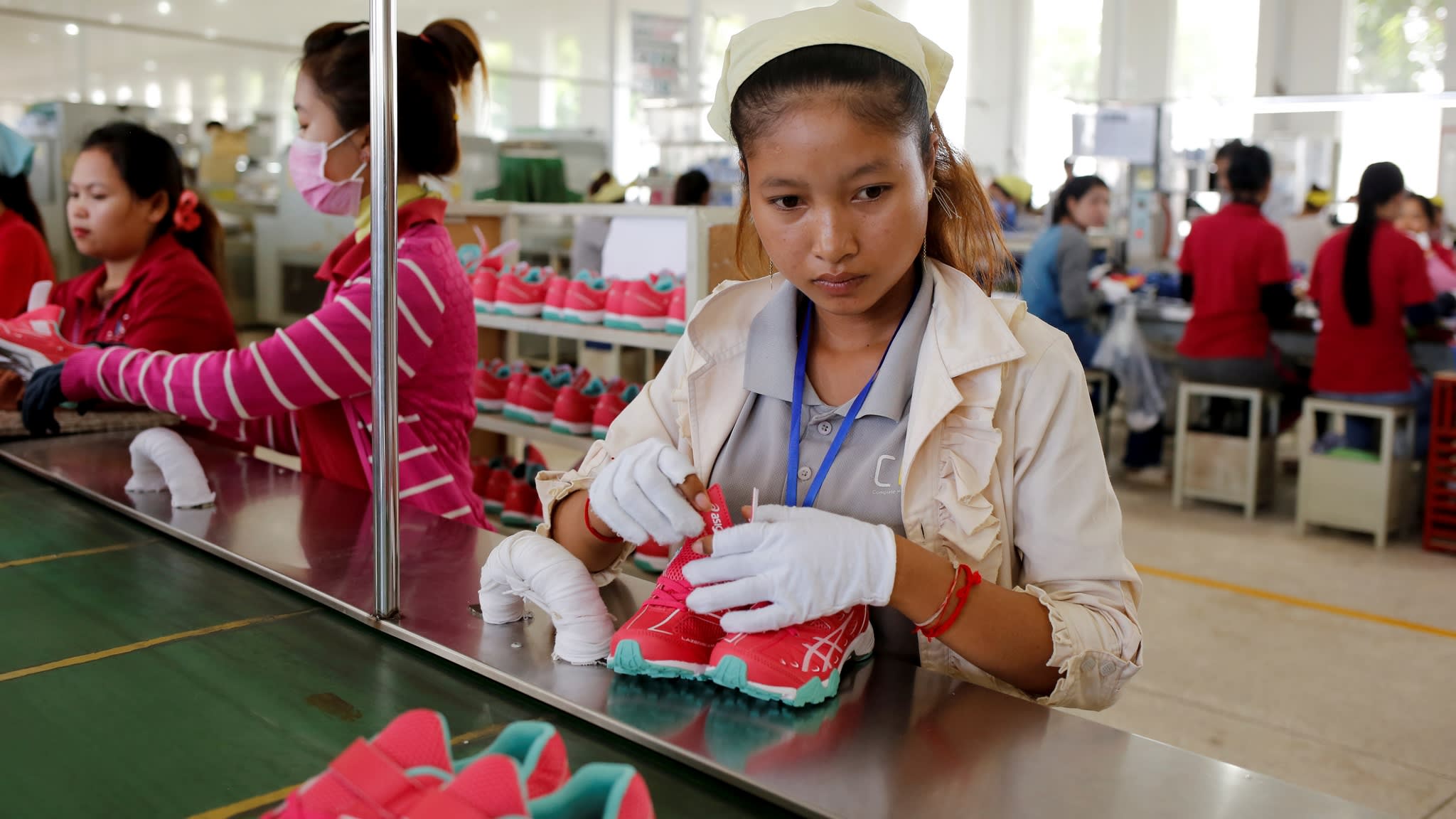 Cambodia, South Korea wrap up second round of FTA Talks By Chea Vannak

Cambodia and South Korea ended the second round of their negotiations on free trade agreement (FTA) today with positive progress.

It was a remarkable progress after four days of virtual meeting held from Aug. 31 to Sept. 3, said Seang Thay, Secretary of State at the Ministry of Commerce.

“We finished the chapter of trade cooperation and market access and other chapters of the agreement. We agreed on some points, while others not yet,” Mr Thay told AKP.

The two countries held the first round of their negotiations in July this year.

The talks came after Hun Sen, Prime Minister of the Kingdom of Cambodia, proposed the bilateral free trade pact during his summit with South Korean President H.E. Moon Jae-in in Phnom Penh in March 2019.

At least two more rounds of FTA negotiations are needed to finalise the pact before the end of 2020, Mr Thay said.

The third round of envisioned FTA talks is scheduled to conduct in late September, he said.

The two-way trade between both nations reached an all-time high of US$1 billion in 2019, up 6 percent from a year earlier, according to South Korea’s Yonhap News Agency.

Cambodia exported US$336 million worth of products to South Korea and imported US$697 million from the country. Cambodia is South Korea’s 58th-largest export destination.