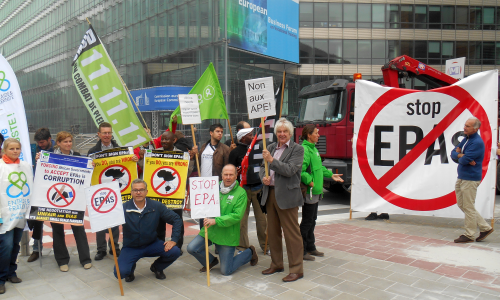 Cameroon’s government said it has begun implementing an interim economic pact with the European Union that will lead to the reciprocal reduction of trade barriers.

A decree signed by President Paul Biya and read on state radio early Thursday described the procedures that will now govern duty and quota-free access for the so-called interim Economic Partnership Agreement.

The pact, approved by the European parliament in 2013 and ratified by Cameroon in 2014, allows for duty and quota-free access to the EU for all imports from the African nation. Cameroon will in turn gradually open its markets to selected EU goods. The EU says it’s Cameroon’s main economic partner and accounts for more than 41 percent of its combined imports and exports.