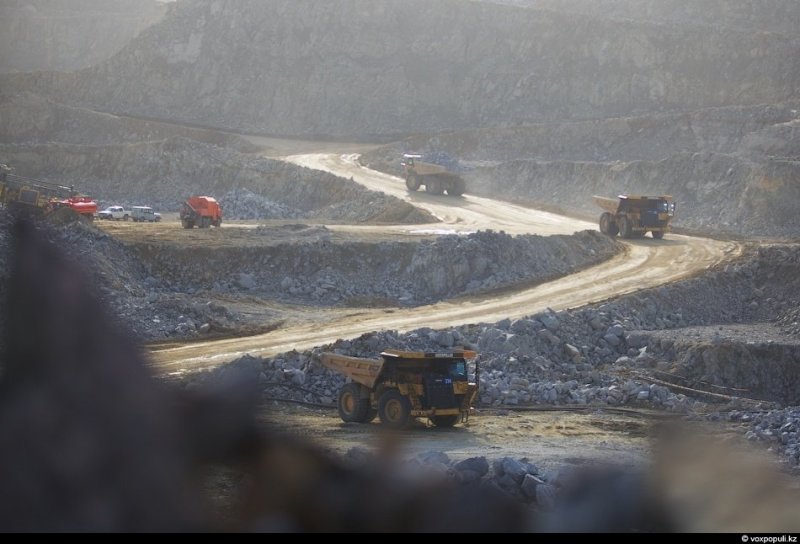 Eligible Canadian investors with property confiscated by the government of Kazakhstan are now legally entitled to international arbitration, a tribunal has ruled.

According to law firm Jones Day, the verdict — based on convened under the UNCITRAL Arbitration Rules — recognizes Kazakhstan as the legal successor to the 1989 Agreement between Canada and Soviet Union.

This means that miners with potential claims against Kazakhstan can bring their cases to arbitration under that treaty, Jones Day experts explain.

The decision bodes well for one of the firm’s clients, Toronto-based World Wide Minerals, which has been seeking justice for the expropriation of its uranium assets in the Central Asian nation for almost 20 years.

Based upon [World Wide Minerals’] multi-million dollar investment in 1996-1997, WWM managed and operated one of the largest uranium-processing facilities in the former Soviet State. It entered into numerous agreements with the Republic of Kazakhstan whereby the Government promised its full cooperation in the venture, and WWM poured millions of dollars of capital investment into the country to repair and modernize the country’s uranium processing facilities and to finance mineral production. Soon thereafter, however, the Republic of Kazakhstan breached its contractual obligations to WWM and imposed upon it bureaucratic restrictions aimed at frustrating the object and purpose of those contracts—ultimately leading to the suspension of operations at WWM’s facility, and the bankruptcy, confiscation, and forced sale of its assets by the State.

According to WWM’s President and CEO, Paul A. Carroll, a citizen and resident of Canada and also a claimant in the matter, the arbitral claim seeks to “hold Kazakhstan accountable for its deliberate acts and omissions that deprived WWM of its substantial investment in the country.”

“This is a historic decision, not only for WWM but for other Canadian investors as well,” said Baiju Vasani, lead counsel to the Jones Day team. “It serves to demonstrate how international law works to maintain stability of legal obligations, and can be invoked by private parties with legitimate grievances against sovereign States.” On the merits of WWM’s case against Kazakhstan, which is now slated for a hearing in London in 2017, Vasani said that “WWM was encouraged by the Government of Kazakhstan to invest in the country’s mineral resources at a time when it desperately needed foreign investment and know-how, and was subsequently deprived of its investment by the State’s unlawful acts. This is precisely the sort of conduct that the Republic of Kazakhstan pledged to avoid when it expressly succeeded to the obligations under the Canada/USSR BIT.”

One of the most important aspects of the tribunal’s decision, said the law firm, is that it could pave the way for an onslaught of arbitration proceedings against the Republic of Kazakhstan, coming from any country that once signed an agreement with the former Soviet Union.