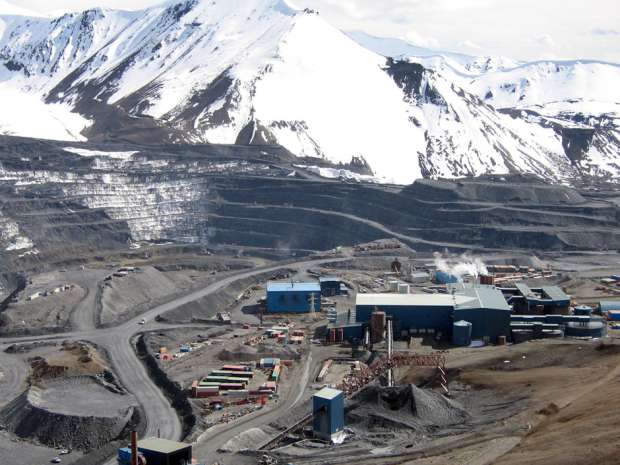 Stans Energy (TSX.V: HRE) (HREEF), a Canadian-based resource development company, has revealed a major development in its effort to come to resolution with the Kyrgyz Republic regarding, according to its official website, whether the "Republic is in fact the beneficial owner of the shares through Kyrgyzaltyn, the mining company 100% owned by the Republic.” Announced today, the Ontario Superior Court of Justice ruled that Centerra Gold (TSX:CG) shares are the property of Kyrgyzaltyn JSC not the Kyrgyz Republic.

"As the case continues to evolve, Stans remains committed to pursuing full resolution of both the awards of the Moscow Chamber of Commerce and Industry and the upcoming UNCITRAL arbitration," said Rodney Irwin, Interim President and CEO of Stans Energy.

As stated on the company’s official website, the shares are currently being pursued as security in multiple cases of damages awarded by various International Arbitration Tribunals against the Republic.

Reported earlier this year by Equities, Stans Energy, who is focused on advancing rare earth and specialty metals properties focusing on areas of Central Asia and Russia, has been involved in a lengthy legal battle following a number of acquisitions. These acquisitions include:

This past April, the company reported that the UNCITRAL Tribunal issued a timetable through the end of 2016 for bifurcation of the jurisdiction in the arbitration case brought by Stans and Kutisay Mining LLC against the Kyrgyzstan Republic. Stans Energy began an international arbitration action against the Government of Kyrgyzstan seeking $ 117,853,000 in compensation for losses and damage in October 2013, citing the Kyrgyz Government made it impossible for the company to carry out activities at Kutessay II.