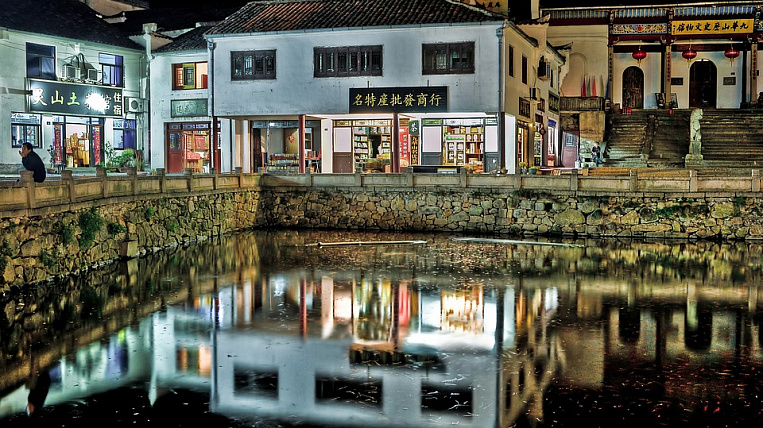 China on Thursday expressed the hope for smooth progress of negotiations on Free Trade Zone with Japan and Republic of Korea (ROK).

The 15th round of negotiations on China-Japan-ROK Free Trade Zone was held in Tokyo from April 9 to 12, Foreign Ministry spokesperson Lu Kang said at a press briefing, expecting positive results that will lay a solid foundation for a comprehensive, high-level and mutually beneficial agreement.

Since the 7th China-Japan-ROK leaders’ meeting in May last year, cooperation among the three countries has steadily advanced and has shown a good momentum of development, Lu said.

China, Japan and ROK have firmly stood for free trade and actively promoted regional economic integration. This round of free trade zone negotiations shows the common resolve of the three countries to maintain the multilateral trading system and oppose protectionism and unilateralism, he added.

As the chairman of China-Japan-ROK cooperation in 2019, China is willing to work with Japan and ROK to successfully hold a series of important meetings and activities including the leaders’ meeting, open a new chapter in cooperation of the three countries at a new historical starting point and open up a new dimension in East Asian cooperation, said the spokesperson.