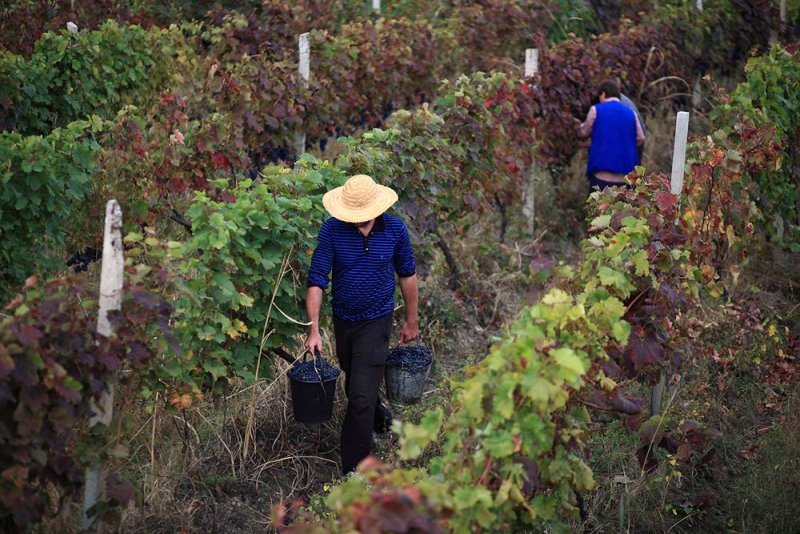 China and Moldova have formally agreed to begin talks on the establishment of a free-trade deal. Officials from the two countries signed an agreement in Beijing on December 29 following the completion in May of a six-month joint feasibility study. Its results recommended that establishing a free-trade deal would be conducive to deepening bilateral ties, tapping the potential of economic and trade cooperation, and promoting economic development in both countries. Moldova lies on the One Belt One Road/New Silk Road route and is potentially an important Eurasian trade partner for China. In 2014 it signed an Association Agreement with the EU.

“China has a clear goal to negotiate FTAs with as many partners as possible, and the time for discussions to start with Moldova is ripe,” Cui Hongjian, director of European Studies at the China Institute of International Studies in Beijing told the South China Morning Post. “On one hand, Moldova wants to increase its links to the EU, but on the other it doesn’t want to irritate Russia,” he said. “China, however, is not in direct competition with either Russia or the EU in this region.”

The Moldova deal will be the second such free-trade deal China has signed with a former country of the Soviet Union: a similar agreement with Georgia will come into effect in January 2018.

Moldova was represented at the talks by the Secretary of State at the Economy and Infrastructure Ministry, Iuliana Drăgălin. According to her ministry, 84 Chinese-owned companies are currently active in Moldova. China is Moldova’s 6th biggest trade partner, with a 7.2 per cent share. In the first 10 months of 2017, Moldova increased its exports to China by 24 per cent on 2016 to a still modest total of 14.79 million US dollars (mainly wine and furniture), while it imported goods worth 404.6 million US dollars from China, up almost 29 per cent on 2016.