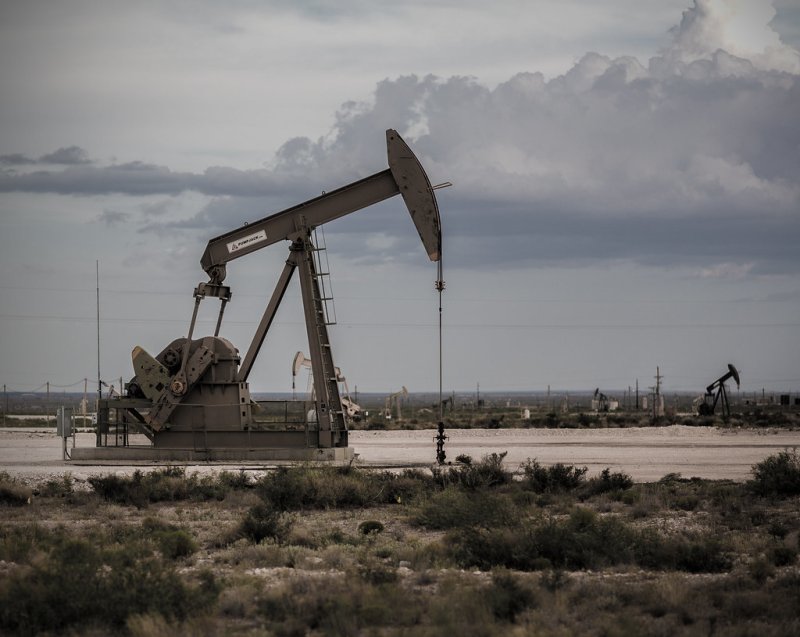 China’s imports of U.S. goods under the phase-one trade deal slowed last month after hitting a high in September, leaving the full-year target well out of reach.

As of the end of October, China had purchased about $75.5 billion of targeted goods, according to Bloomberg calculations based on Customs Administration data. That was 43.9% of the total 2020 target of $172 billion in goods, meaning China needs to buy more than $95 billion worth in the remaining two months of the year to fulfill January’s trade agreement with the U.S.​

The slowdown was led by a nearly 60% drop in crude oil purchases in October from a month earlier. Purchases of energy products were only at about 25% of where they need to be by year-end, much lower than for the other categories of agricultural and manufactured goods.

Despite the reduced pace of overall purchases, shipments of soybeans were up more than 190% from September. The value of aircraft imports grew about 130% and purchases of integrated circuits were 20% larger.

With the data showing it will be likely impossible for China to meet its full-year purchase targets, the focus is now on how a new U.S. administration under Joe Biden will approach the trade deal. Chinese state media have indicated that U.S.-China relations will probably remain fraught, with Biden unlikely to remove the tariffs President Donald Trump imposed on Chinese exports.

Trump has escalated tensions with China in the closing days of his administration. The U.S. this week confirmed it’s designation of China’s ZTE Corp. as a national security threat over concerns its telecommunications gear could be used for spying. The government is also close to banning 89 Chinese companies from buying U.S. exports, according to Reuters.