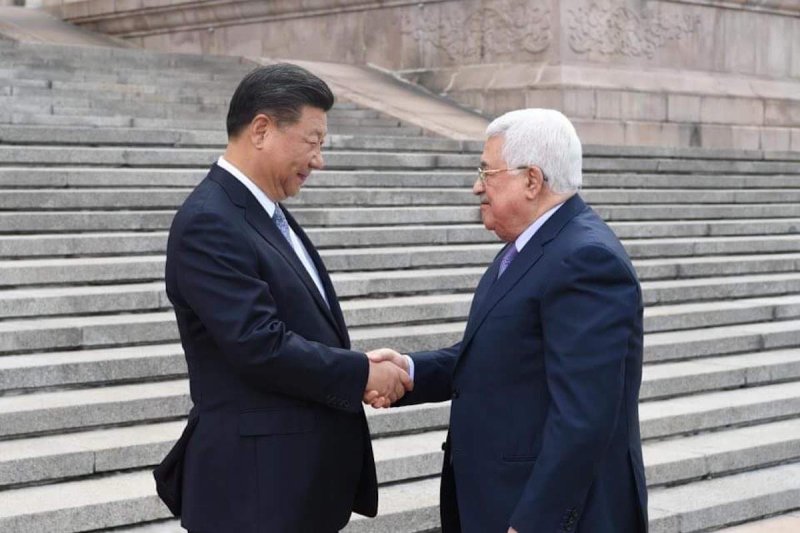 China has pledged to complete official discussions to reach a free-trade agreement with the state of Palestine as soon as possible, Jordan’s Assabeel newspaper reported yesterday.

In a statement, the Ministry of Industry and Information Technology that it had completed a study regarding a free-trade agreement between the two sides.

This came one week after the signing of a memorandum of understanding by the Chinese Minister of Industry and his Palestinian Minister of National economy Abeer Odeh during the first round of the joint Chinese-Palestinians committee for economic, commercial and technical cooperation held in Beijing.

China and Palestine have achieved notable achievements regarding economic and commercial cooperation during the past few years, the Chinese ministry said, noting that mutual trade between the two countries increased by 16.2 per cent from the previous year.

Discussions to reach a free-trade deal between the two countries stated in October 2017.