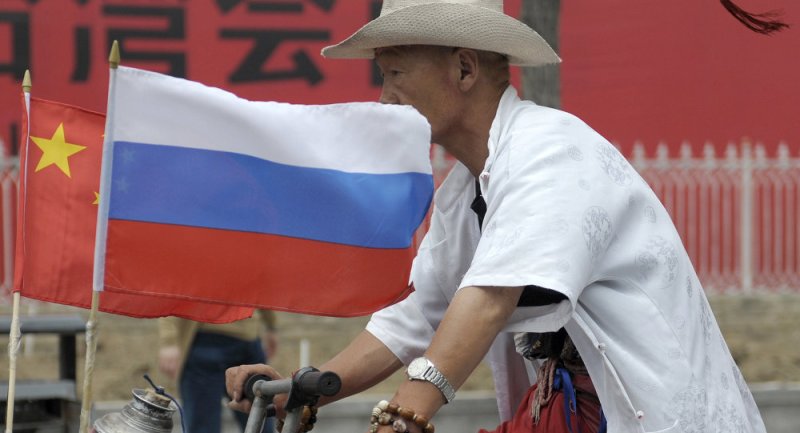 The ministry described this as the first important institutional agreement reached between China and the EEU in the economic and trade field, and also important for linking the Belt Road initiative with the EEU. Negotiations were officially launched on June 25 2016.

The Eurasian Economic Union comprises the Russian Federation, Kazakhstan, Belarus, Kyrgyzstan and Armenia, and so includes important land routes from China to Europe.

Eurasian integration was one of the key topics of the third East Economic Forum held on September 6 and 7 in Vladivostok. Under discussion were the role of the Eurasian Economic Union in the Greater Eurasia project and the development of the Union trade policy and its importance to the business community in Russia.

Meanwhile, the latest example of the steadily shifting network of global trade and investment relationships was illustrated in early October, with the visit of King Salman of Saudi Arabia to Russia, accompanied by a large Saudi business delegation.

While there is growing cooperation between Russia and China in the oil & gas sector, the two countries are also jockeying for position, as Saudi Arabia opens up to foreign investment and also looks to set up overseas joint ventures. Saudi Arabia is anxious to keep up its exports of oil to China, where it has now been overtaken by Russia. It is a complex three-way relationship.

The first Saudi-Russian Investment Forum was held in Moscow on October 5, to coincide with King Salman’s visit. On the same day, a memorandum of understanding on possible cooperation and investment activities in Russia and Saudi Arabia was signed by Russian Direct Investment Fund (RDIF), Saudi Aramco, and the Russian oil and gas company SIBUR. According to the MoU, the companies will estimate the potential of the petrochemical markets in Russia and Saudi Arabia and explore opportunities for future cooperation.

RDIF is a Sovereign Fund of the Russian Federation established in 2011 to make equity co-investments, primarily in Russia, alongside reputable international financial and strategic investors.

China and Russia are themselves moving closer together in the oil & gas industry. It was recently announced that CEFC China Energy will acquire a 14.16% stake in Russian oil giant Rosneft for US$9.1 billion.