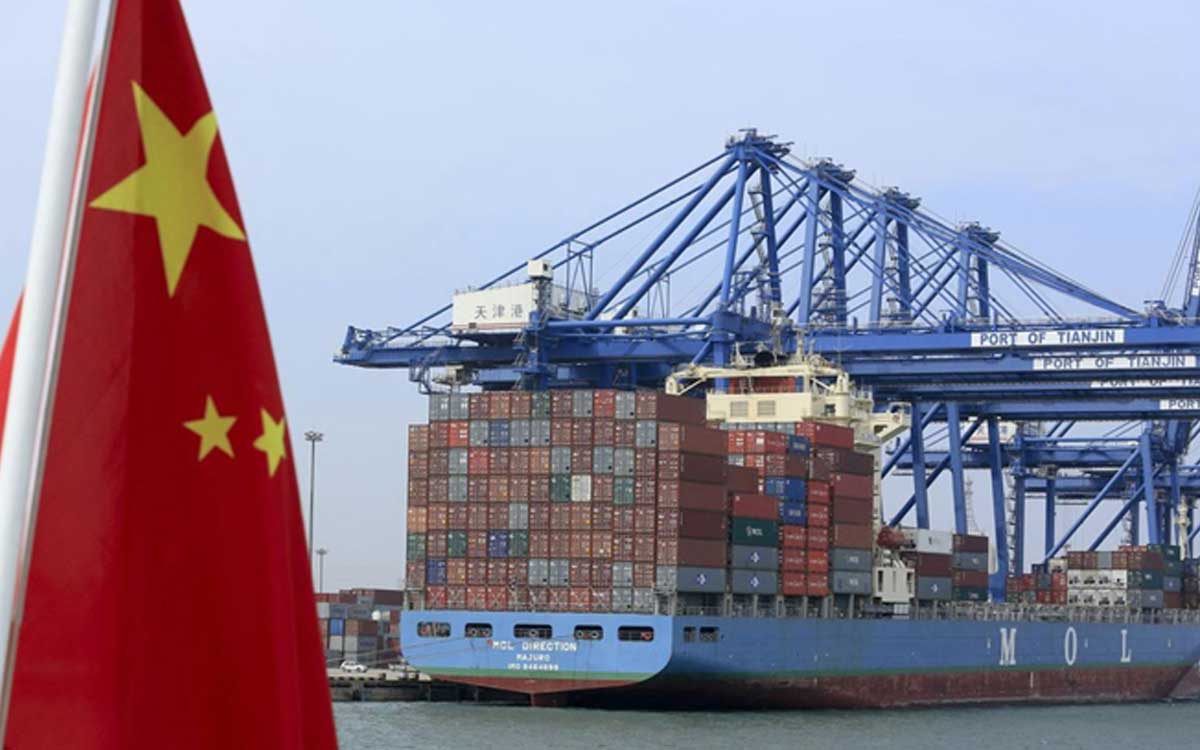 The article reads that Minister of Development Strategies and International Trade Malik Samarawickrama will visit China next month to hold ministerial-level discussions to resume negotiations in connection to the proposed Sri Lanka- China FTA.

The newspaper quotes the Minister as saying he is planning to hold discussions with top Chinese government officials to resume FTA negotiations between the two countries as early as possible.

However as the Chinese government officials are currently occupied with negotiations to reach a settlement with the United States over the trade war that has erupted between two countries, there could be possible delays in resuming FTA negotiators between Sri Lanka and China.