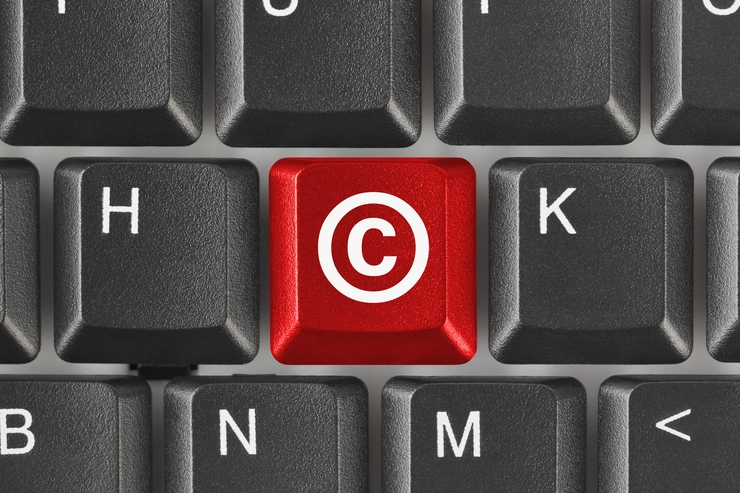 Rimmer warned that the free trade agreement, which was signed by the two nations on 8 April but yet to come into force, increases the powers of rights holders without considering other aspects of intellectual property regimes, such as access to knowledge, promotion of innovation, public health and consumer rights.

Rimmer, appearing today before an inquiry of the parliament’s Joint Standing Committee on Treaties that is examining the free trade agreement, said he was concerned "by the interlinkage between investment rights and intellectual property" in KAFTA.

"Intellectual property owners are given ’super powers’ under the Korea-Australia free trade agreement in addition to their normal range of civil and criminal remedies that they can seek in relation to copyright law and trade mark law, and civil remedies in relation to patent law," Rimmer said.

"There’s a concern that the agreement embeds an anachronistic, old template in relation to copyright law," Rimmer said.

"It tries to lock in Mickey Mouse copyright term extensions [and] the kind of broken old mechanisms of technological protection measures and electronic rights management."

In a written submission (PDF) to the inquiry, Rimmer described the agreement’s IP regime as "one-sided and unbalanced".

"There is a failure to properly consider other public interest objectives – such as access to knowledge, the progress of science and the useful arts, and the promotion of innovation and competition."

With regards to "technological protection measures", Rimmer’s submission states that there are "well-founded concerns" that they "have an adverse impact upon privacy, freedom of speech, scientific testing, competition, and innovation".

"As such, it seems unwise to entrench an anachronistic and ineffective regime of technological protection measures in the Korea-Australia Free Trade Agreement 2014," his submission states.

Rimmer told the hearing today that he was concerned that "some of the copyright owners are trying to make a devious end run around the parliament".

The academic cited the government-prepared National Interest Analysis of the free trade agreement, which states that for Australia to "fully implement its obligations under KAFTA, the Copyright Act 1968 will require amendment in due course to provide a legal incentive for online service providers to cooperate with copyright owners in preventing infringement due to the High Court’s decision in Roadshow Films Pty Ltd v iiNet Ltd, which found that ISPs are not liable for authorising the infringements of subscribers."

Rimmer told the inquiry that "it seems that there’s a bit of a push by copyright owners in a number of submissions [to the inquiry] to try to argue that those range of [free trade] agreements demand stronger protection for copyright owners and a greater range of action against intermediaries like internet service providers... and looking at the agreement I don’t really see the textual basis for those assertions."