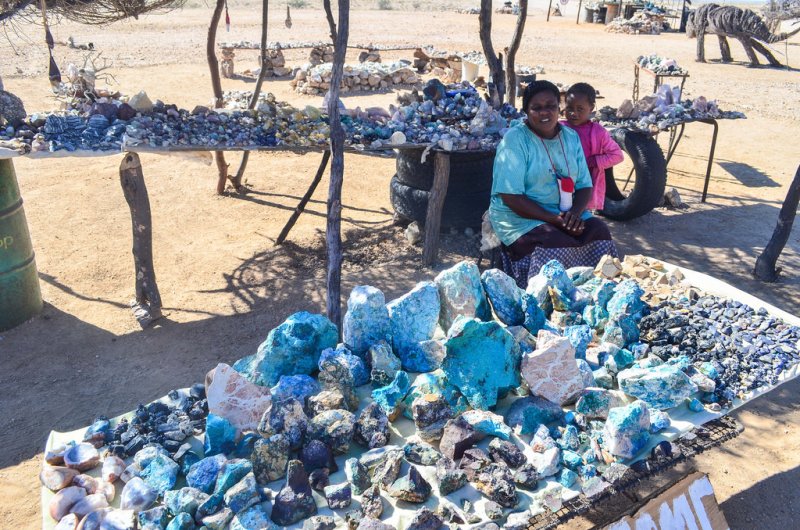 The conclusion of the proposed preferential trade agreement between India and Southern Africa Customs Union (SACU) would create opportunities for increased trade flows between the two regions, the Commerce Ministry said today.

Among other issues, the pact figured in the meeting between Commerce and Industry Minister Nirmala Sitharaman and Namibian Deputy Minister of Industrialisation, Trade and SME Development Piet Van der Walt here.

Both the sides met for the third session of the India-Namibia Joint Trade Committee (JTC).

"Conclusion of the PTA would create opportunities for increased trade flows," the ministry said in a statement.

The agreement aims at reducing tariffs for certain products. Tariffs are customs duties on merchandise imports.

The PTA is slightly different from the free trade agreement (FTA). In FTA, the two sides reduce or eliminate duties on maximum number of products they trade in, whereas in PTA, the tariffs are eliminated or cut in certain number of items.

Further, it said, India conveyed to the Namibian side that leather, gems and jewellery, food processing products and engineering goods like electrical and mechanical appliances are sectors that India can cooperate with Namibia to meet their requirements.

Metals and minerals from Namibia was sought for the Indian requirement, it added.

The Namibian side encouraged joint ventures in mining and mineral exploration with Epangelo Mining and Exploration company, trade of precious and semi precious gems and stones was discussed.

The African country also expressed interest in development of skills through training in the fields of gems and jewellery to encourage local value addition and employment opportunity in Namibia.

Co-operation between both the countries in hydro-electric projects and solar projects and water resource management were also discussed.

The Indian side also communicated the willingness of the National Industries Corporation Ltd to set up one vocational training centre-cum-incubation centre in Namibia on mutually agreed terms and conditions.

Further it was decided that an agreement would be facilitated wherein joint training, development of tourist destinations, enhancement of people to people interaction etc would be undertaken.

Namibia also expressed need for handholding and technology transfer for fertiliser manufacturing and vaccine production in that country, it said.

The bilateral trade between the countries stood at USD billion in 2015-16.