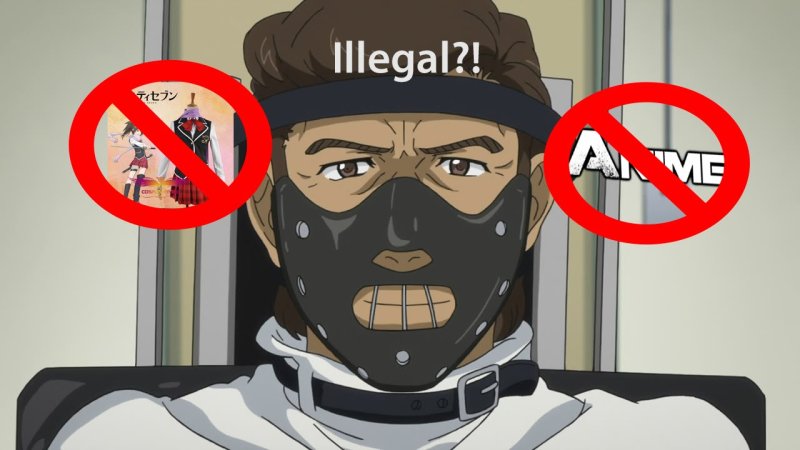 Copyright revisions under TPP must take cultural development into consideration

The Agency for Cultural Affairs is preparing to submit a bill to the Diet to amend the Copyright Act following the signing of the Trans-Pacific Partnership (TPP) free trade agreement. Keeping in mind the spirit of the law, revisions should be made to improve the copyright protection system while considering the balance between protection and the use of copyrighted works in terms of contributing to the development of culture.

The TPP covers not only trade rules, such as the elimination and reduction of import tariffs, but also comprehensive rules on investment and intellectual property rights.

The broad agreement reached on copyright issues is favorable to individuals and organizations holding copyrights, since the accord calls for an extension of the copyright protection period. It is only natural for Japan to attach particular importance to the protection of intellectual property rights since the country is promoting anime and video games in the world as part of its "cool Japan" strategy. However, if copyrights are excessively protected, it could hinder creative work.

In particular, the extension of the protection period and strengthening of crackdowns on copyright violators could have a serious impact.

Copyright violations will be turned into offenses subject to prosecution even without criminal complaints from victims. However, some people have expressed concerns that this could have a chilling effect on creators, since there are numerous masterpieces in Japan that are based on parodies of characters in well-known manga works.

Japan’s insistence that the scope of copyright violations subject to indictment even without complaints from victims be limited was upheld in the TPP talks. The government is considering making works that are pirated without the copyright holders’ permission subject to prosecution even without complaints from the victims. The Copyright Act should be clear on this point to relieve creators’ concerns.

The introduction of a so-called "fair use" system, which is aimed at comprehensively limiting the application of copyrights, is being considered against the backdrop of the trend of digitization. The system is based on the idea prevalent particularly in the United States that the fair use of copyrighted works for the purpose of critique, news coverage or research does not constitute a violation of copyright.

However, when the line between what is acceptable and what constitutes copyright violations is unclear, violations could spread. For this reason, the system should not be introduced without careful deliberation.

Revisions to the Copyright Act would affect not only copyright holders but also those who use and enjoy culture. The government must therefore notify the public of any amendments in detail.