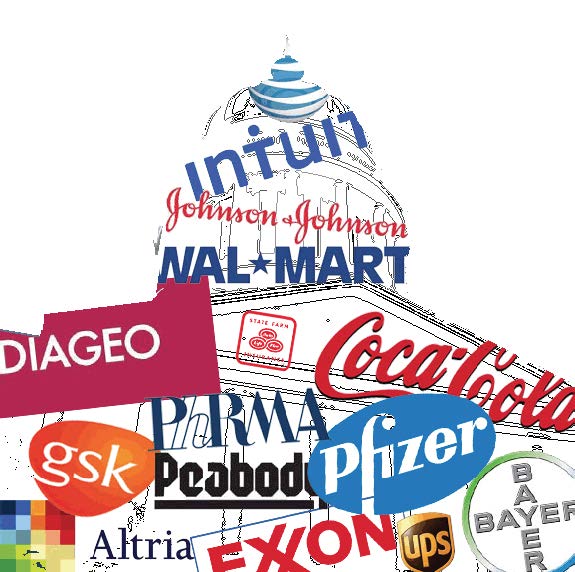 The spending surge occurred among members of the U.S. Business Coalition for TPP, a group that hopes a final TPP deal can be completed by the end of 2015.

Trade negotiators from the 12 TPP countries will gather in Hawaii next week for meetings aimed at wrapping up the deal.

"I’m confident that everybody is going to do everything they can, but the U.S. won’t take a bad deal," said U.S. Chamber of Commerce senior vice-president for Asia Tami Overby, one of many private sector representatives heading to Maui for the talks.

The chamber, Washington’s largest corporate lobbying group, led the pack in spending in all three quarters. From April to June, it spent $17.9 million, excluding subsidiaries, up 29 percent from the first quarter, the Senate records show.

Another big spender was Business Roundtable, an association of U.S. company chief executive officers. Spokeswoman Amanda DeBard said lobbying on fast-track was a "significant part" of the company’s overall expenditures during the second quarter.

U.S. labor groups, which fought fast-track and oppose the TPP because of worries about its impact on jobs, said they intended to redouble their efforts to fight the trade deal after the fast-track legislation was approved by Congress.

Labor union AFL-CIO increased its lobbying expenses by more than 43 percent between the first and second quarters to $920,000, not including subsidiaries.

The overall lobbying expenditure rise coincided with a congressional battle over legislation to give Obama "fast-track" power to negotiate trade deals and speed them through Congress, as well as whether to shut down the U.S. Export-Import Bank.

Ex-Im supports U.S. exporters and foreign buyers of U.S. goods. Aerospace group Boeing Co, a member of the TPP coalition and an Ex-Im beneficiary, more than doubled its lobbying expenses to about $9.3 million during the second quarter.

Boeing declined to provide a detailed breakdown for its lobbying expenses but said it focused heavily on reauthorizing Ex-Im.