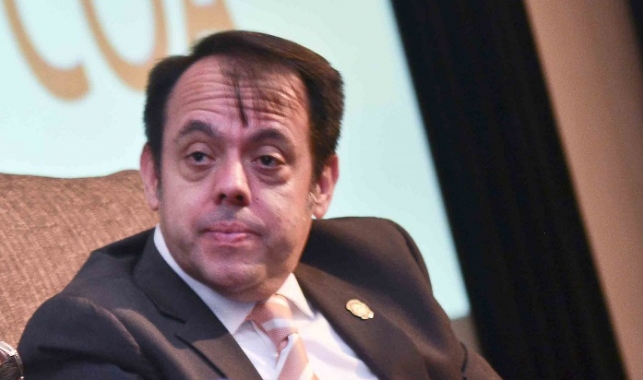 Alexander Mora, Costa Rica’s Minister of Foreign Trade, spoke with Shine today on e-commerce opportunities within China and the Belt and Road Initiative.

Costa Rica aims to strengthen e-commerce links with China and participate in the Belt and Road Initiative to enhance bilateral trade and investment, the country’s trade minister said today.

He will propose to the Chinese government the exploration of infrastructure construction opportunities in the country and also consider Costa Rica as a hub for the Belt and Road Initiative in the Caribbean region.

The minister said Costa Rica is a very active proponent in the World Trade Organization’s use of e-commerce as an instrument for growing trade, and he is keen to work with Chinese trade and customs authorities to streamline policies to boost cross-border e-commerce.

Agriculture and industrial products, including electric, electronic and medical devices, make up more than half of Costa Rica’s total export.

“E-commerce can be an important link among three agendas including trade, digital and development,” Mora said. “E-commerce can bring benefits to consumers and small and medium size enterprises.”

He said the development of e-commerce requires huge investment in infrastructure, which is in line with the essence of the Belt and Road Initiative.

The country is building a new port on the Caribbean Sea coast that would cost US$1.4 billion, Mora added.