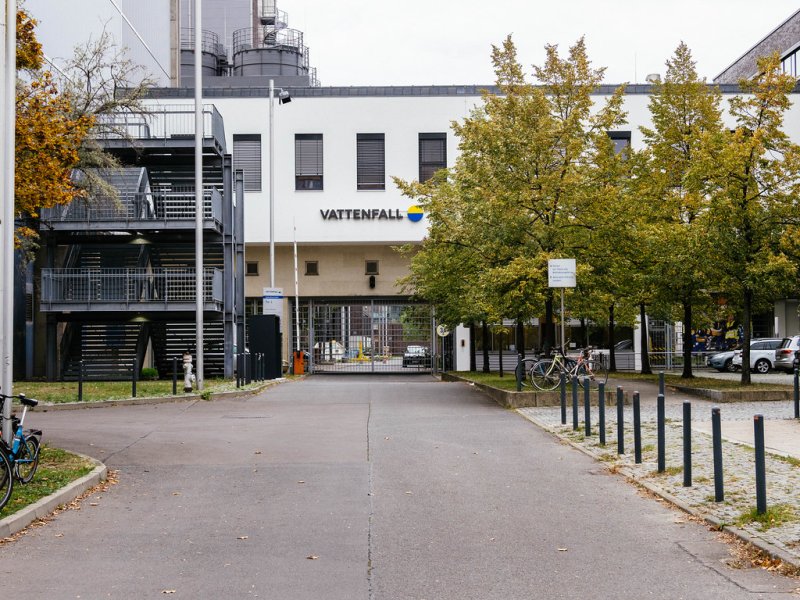 Costs are mounting for the German government’s legal defence in a six-billion-euro lawsuit initiated by Swedish utility Vattenfall over Germany’s nuclear phase-out agreed in 2011. In a reply to a question by the Left Party in federal parliament, the government writes that around 21.7 million euros have been spent on lawyers, expert witnesses and court fees.

Vattenfall was operating two nuclear power plants in Germany when the government decided to phase out nuclear power. In 2012 the company filed a lawsuit with the International Centre for Settlement of Investment Disputes (ICSID) for compensation due to a loss of income from the closed power stations. The ICSID is part of and funded by the World Bank Group. The content of the action, the course of the proceedings and the arbitral award have not been made public. Germany’s attempts to have the arbitrators exchanged on claims of bias and lack of independence have failed, the government writes. The government argues that intra-EU arbitration cases are prohibited and that this also applies to the signatories of the European Energy Charter, on which the Swedish utility has based its legal action. Nevertheless, the government writes that it remains optimistic that it will win the arbitration case due to “procedural and substantive reasons”, although it didn’t know when a ruling could be expected.

Utilities operating nuclear power plants in Germany reacted to the phase-out decision with lawsuits in the billions of euros, most of which were decided in German courts. The Federal Constitutional Court ruled in 2016 that a certain compensation was due. The amount will be decided in 2023 and is expected to be around 1 billion euros.