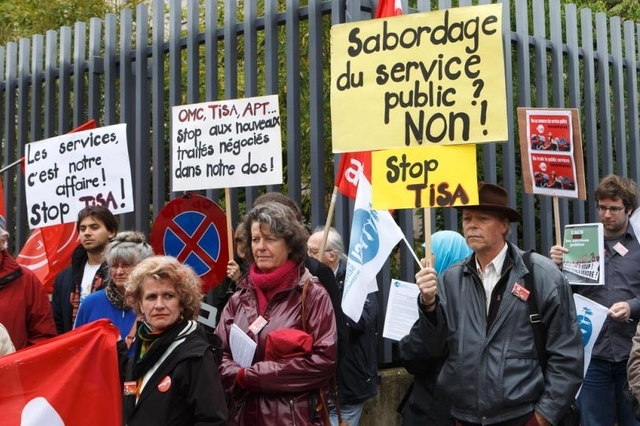 The European Union (EU) has been involved in negotiating two major trade agreements with its main partners since 2013:

The two planned agreements endeavour to set the international framework for digital trade. However, assessing the importance of digital trade remains difficult, as it involves both a business sector (production of digital goods and services) and a method for distributing services and goods (online distribution or e-commerce). Furthermore, provisions on the digital arena can have an impact across all sectors as they govern access to digital services as well as companies’ scope for processing data for their business operations.