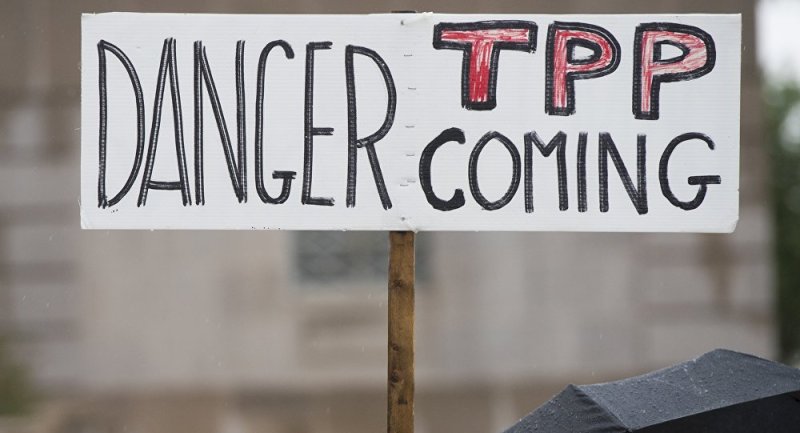 Do we need investment treaties?

To put these provisions in simple terms, a possible explanation is that investment treaties should guarantee the same treatment for foreign investors as our national investors at the stage where they are seeking to invest in a country.

Furthermore, those foreign investors should be granted with a provision by which they may sue the state if they do not receive that treatment. In the 64 BITs concluded by Indonesia, most include an ISDS clause, the basis of the claims mentioned above. This is complemented by the NT and MFN clauses granted to foreign investors.

Investment treaty negotiators from capital-exporting states report that investors very rarely inquire about investment treaties, and when they do it is typically when disputes have arisen and not when they are planning their investment.

Quantitative and qualitative data currently available clearly suggest that while investment treaties undoubtedly play a role in some investment projects, they are highly unlikely to be a determining factor for the vast majority of foreign investors determining where, and how much, to invest.

The host country determinants for FDI comprise (a) the general policy framework for foreign investment, including economic, political and social stability, the legislation affecting foreign investment and any other policies affecting FDI location decisions; (b) economic determinants such as market size, cost of resources and other input or the availability of natural resources; and (c) business facilitation, including investment promotion.

All three groups of determinants interact, enhancing or reducing the attractiveness of countries to foreign investors. Investment treaties are part of the policy framework for foreign investment, and are thus only one of many factors that impact a company’s decision where to invest.

As a consequence, investment treaties alone can never be a sufficient policy instrument to attract FDI. Other host country determinants, in particular economic determinants, play a more powerful role.

Based on the arguments above, there is no direct relation between investment treaties and inflow of FDI.

By the end of 2013, there had been 568 known investment treaty disputes. In 2013 alone, investors initiated at least 57 ISDS cases pursuant to investment treaties. Of the 57 new cases, 45 were brought by investors from developed countries against developing countries. Indonesia had faced six claims arising from ISDS treaties, including a recent claim from Newmont. Out of three disputes concluded, Indonesia lost one, its dispute with AMCO, and had to pay US$2.6 million.

A good example of the magnitude of the impact this clause might have is a recent investment arbitration decision that ordered Russia to pay $50 billion to Yukos Company on the grounds of violation of investment treaties.

The existence of ISDS has proven to threaten the policy space needed by governments to ensure public welfare. Such policy space may include measures to protect public health and the environment.