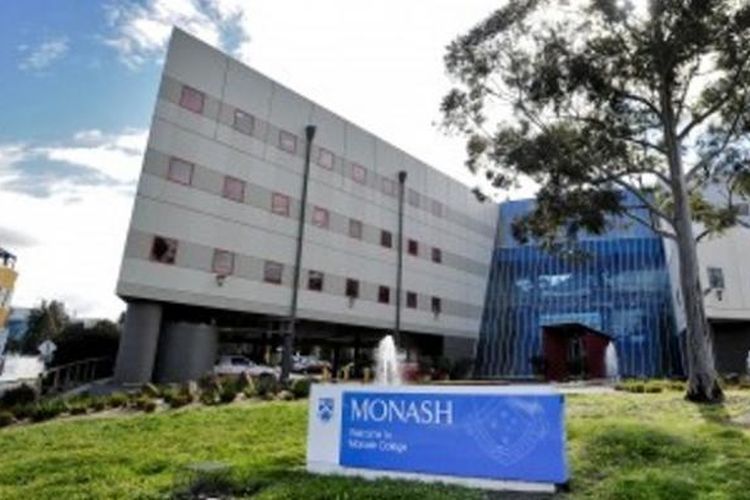 Moving on It is notable that while the three old Cs (curry, cricket, and the Commonwealth) still reappear at Australia-India gatherings, this week’s Indonesian summitry occurred with little reference to the parallel three Bs (boats, beef, and Bali).

These two strange neighbours seem to have more than enough productive things to talk about these days without revisiting the old sore points over refugees, meat exports and drug trafficking.

President Joko Widodo (“Jokowi”) has provided a new tone to the relationship by anointing Australia as Indonesia’s closest friend, in parallel but subtly different language to former prime minister Paul Keating’s 1990s view that no country was more important to Australia than Indonesia. (See Ben Bland on the relationship rhetoric here)

However, it remains to be seen whether this rewarmed diplomatic relationship will facilitate a bigger Australian business presence when the Indonesian government is preoccupied with much bigger economic reform challenges.

But the gains from Australia’s newest trade deal may well depend on two of its unique characteristics in the pantheon of bilateral trade agreements it has embraced in recent years.

This is the first bilateral deal to have its own chapter on the non-tariff barriers (NTBs) which often seem to creep in when the agreed tariff and quota reductions are finally introduced. While some Australian businesses are already worried about this happening, the section on NTBs provides some clear rules for declaring these barriers and reviewing them at a joint meeting of officials.

More importantly, this agreement has involved greater business input into the negotiations than any other Australian trade deal via a Business Partnership Group (BPG) with members from both countries, which produced its own report on what should be included.

They certainly didn’t get all they wanted. But there has been much more opportunity for engagement between Indonesian and Australian businesses along the way in this deal, which should have laid the groundwork for some relatively fast actual new commerce.

Time will tell. But as Sintesa Group chief executive and business negotiator Shinta Kamdani told a discussion about the deal in Sydney:

“We are talking too much in general, we now need to come up with something specific.”

Graduation day While much of the spin from both governments about the trade deal has focussed on import liberalisation and worker movement, it says a lot about the changing economic relationship that the only real new commercial transaction this week came from a university.

Ironically, the Monash University decision to open the first foreign-owned campus in Indonesia owes more to Jokowi’s desire to shake-up his country’s tertiary education and vocational training system than the actual trade deal with Australia.

It will be undertaken via his broader reform to allow foreign universities and training institutions to enter the country. But IA-CEPA provided the positive bilateral climate for Indonesia to approve the Australian institution first and should make it easier for Monash staff and materials to come into the country.

Monash also seems to have won the right to set up in central Jakarta, where some of Indonesia’s top universities are located, rather than in a planned education precinct on the edge of the city or a special economic zone. This would be very helpful for its plan to focus on providing postgraduate and short courses typically to young professionals rather than undergraduate degrees.

Although Monash notes it had a Malaysia campus earlier, RMIT University’s Vietnam operation is often seen as the flagship Australian tertiary presence in Asia, and it dominates the Vietnam private education scene after gaining first-mover advantages back in the early 2000s.

Some of Monash’s peers are viewing its new venture through this prism. But they wonder how it will perform, given Indonesia has more established local incumbents than Vietnam with more foreign entrants expected to arrive, most likely next from China and the US.

Mr Fixit One of the interesting changes on display this week has been the replacement of the former investment banker and regular Australian visitor Tom Lembong as Indonesia’s foreign investment promoter by the Papua-born young entrepreneur Bahlil Lahadalia.

Beyond the different personalities, Bahlil has brought a significant change to the way the Investment Coordinating Board (BKPM) is focussing on unblocking obstacles to previously approved investment, rather than just chasing new approvals.

It says a lot about Indonesia’s desperation to get a bigger flow of foreign investment to boost its flagging economic growth that it now has three very different officials chasing this honeypot and all reporting directly to the president.

The powerful former general turned businessman Luhut Panjaitan has the job of pulling in the big investors to strategic sectors; the economist (and Australian graduate) Mahendra Siregar is in charge of economic diplomacy and specifically the US; and Bahlil, as BKPM chairman, is clearing the old roadblocks.

Bahlil said in an interview with me this week that the government now understood that fixing problems with existing projects in areas like land acquisition was just as important as promoting economic reforms overseas.

BKPM officials say that in the past three months they have unblocked US$14 billion in old investment in four projects, out of a potentially logjammed $58 billion.

New route While IA-CEPA might have been the focus during Jokowi’s visit, the real economic change debate in Indonesia is over the so-called omnibus reform packages now going into the legislature, which cover company tax, labour rules, and many other things.

This a major shift in the Widodo administration’s approach to economic reform from the dizzying series of 16 deregulation packages in his first term which left both locals and foreigners confused about priorities and outcomes.

The Indonesian Chamber of Commerce and Industry chairman Rosan Roeslani has been given a big role in deciding what goes into these omnibus reforms. And it has been instructive that he spent more time talking about them in Australia this week than the bilateral trade deal.

These omnibus bills are also significant for the way they are trying to wind back the devolution of economic decision-making power to the provinces, which was a key part of Indonesia’s democratic revival.

How they proceed through the country’s fractious political system may well play a bigger role in how Australian investors view the country than the bilateral trade agreement.