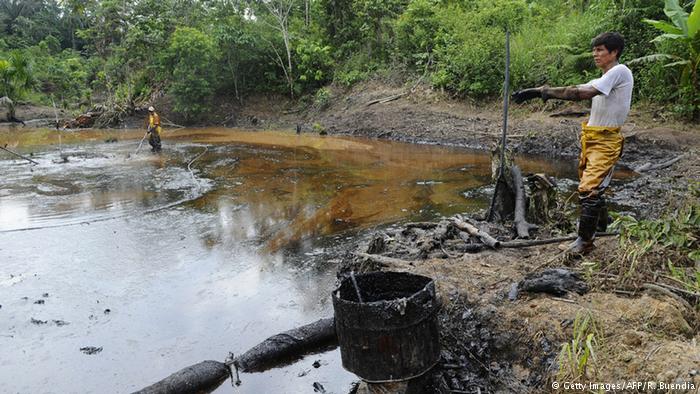 Just days before his term ends, Rafael Correa said he will take a stand against agreements signed before the country’s Citizens Revolution.

A group of international experts has urged Ecuador to renegotiate its Bilateral Investment Treaties signed since the 1990s to avoid the high risk of facing unbalanced treatment in the future similar to what it has experienced up until now.

The Commission for the Audit of Reciprocal Protection of Investment Treaties and the International Arbitration System on Investment presented an official report Monday with the main findings of the audit to Ecuadorean President Rafael Correa.

Also, the treaties signed followed clauses with broad privileges in favor of the investor, limiting the power of the state to guide foreign investment, and failed to protect the government’s right to regulate them.

Correa said the agreements demonstrated how former governments gave more importance to the supremacy of capital over human beings, a sign of the neoliberal consensus that long steered the country.

"These treaties forced us to submit to courts of arbitration of dubious impartiality, of doubtful economic rationality, of dubious juridical rationality. Courts established for the alleged settlement of disputes between sovereign states and investors," said Correa.

"This has always happened — the imposition of hegemonic countries in function of their interests," said Correa.

Cecilia Olivet, president of the audit commission, said that there have been 26 requests from foreign investors against Ecuador before international courts. In 2014, Ecuador was considered the fifth most sued country in the world based on these treaties.

She added that the most harmful treaty for the country is the one signed with the United States, since it has been invoked in 17 of the 26 cases.

The report also stated that at least six arbitrators presented a conflict of interest during the cases against Ecuador.

The commission recommended that new treaties be signed on the basis of an alternative model that ensures the state’s ability to regulate social and environmental matters, without the possibility of being sued.

The total number of investor claims against Ecuador amounts to US$21.2 billion, of which nearly US$1.5 billion have already been paid. The lawsuits still open are US$13.4 billion, or 52 percent of the states’ budget for 2017.