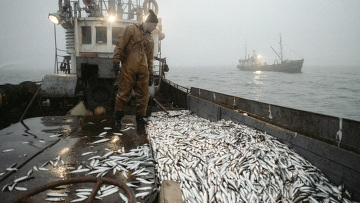 EFTA hopes for free trade deal with India by autumn 2014

Negotiations between the European Free Trade Association — which includes Norway and Iceland — and India are expected to open a custom-free market for a country currently at 44% tariffs this year, reports iLaks.no.

At present the 44% duty on fish and seafood imports mean Indian deals with Norway are very modest.

Norway’s priority is to achieve reduced tariffs to India for major Norwegian industrial products and fish. It also wants to improve framework conditions for Norwegian service providers in India in areas such as telecommunications and energy, and remains eager to reach agreement on certain fundamental questions that require internal clarifications before negotiations can be concluded.

Free trade with India could give both Norwegian and Icelandic seafood a custom-free market of 1.2 billion people.

Norway started seeking trade deals with individual countries after it became clear that members of the World Trade Organization were not able to agree on a new global trade agreement.

One of these deals was with South Korea, which has seen Norway’s salmon exports to the country increase.