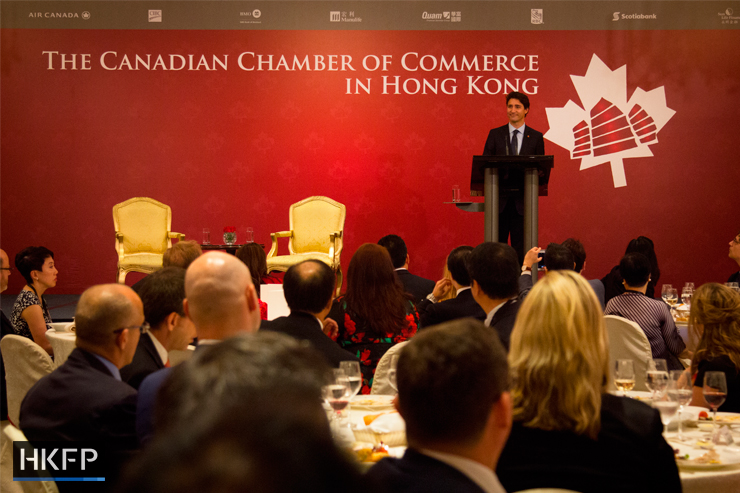 This FIPA sets out a clear framework that will govern foreign investments between Canada and Hong Kong. The agreement will help further promote bilateral investments between Canada and Hong Kong, and demonstrates Canada’s commitment to deepening economic ties with Asia. The agreement also confirms Canada’s commitment to bolstering trade ties with key economies around the world, and creating the right conditions for Canadian businesses to compete internationally, in order to strengthen the middle class at home.

Hong Kong is a logical entry point for Canadian companies interested in getting a foothold into China and Asia because of its mature trade and services driven economy that plays a central role as a regional financing, trade, and investment hub.

Canada’s prosperity, and the strength of its middle class, is strongly related to its investments in foreign markets. Investment rules are important to protect Canadian investment overseas. This FIPA will provide Canadian investors operating abroad with additional legal protections and reduce their risk of being treated unfairly or unjustly.