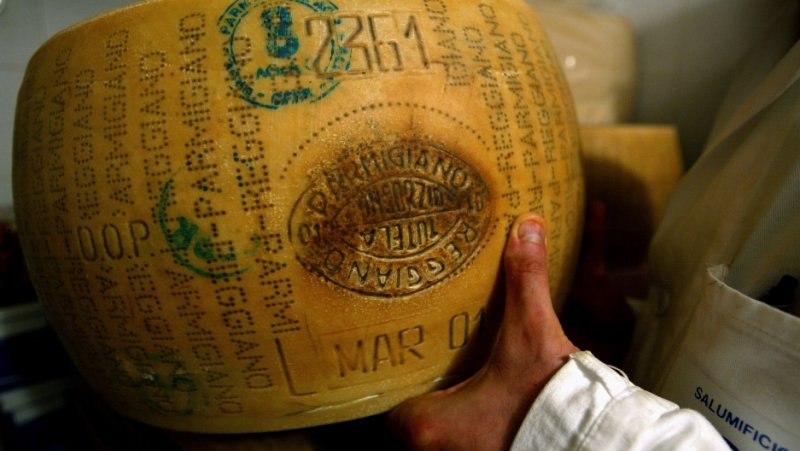 “We’ve never been so close. The beginning of the end is there,” said an EU diplomat close to the talks, adding that both sides now better understand each other’s limitations and that bridging the remaining gaps would “require them to come out a bit more”.

One of the key outstanding issues remains the protection of food and drink names listed as Geographical Indications (GIs).

The EU aims to obtain protection for 357 GIs and the Mercosur bloc would already be willing to recognise 80% of them, while disagreements remain for around 50 products involving feta, manchego and parmesan cheese; cognac; and rioja and prosecco wines.

Meanwhile, the South American countries have some 250 GIs on their own wish list.

The negotiation round will also focus on tariff reductions for car exports, a key demand for EU member states such as Germany, and more specifically on the period over which tariffs should be reduced and the minimum level of local content required.

On Friday (June 1), EU trade Commissioner Malmström declared at a press conference that she hoped to achieve progress on these difficult issues this week, but acknowledged that an additional round of discussions will be required to reach a full agreement on all elements.

If concluded, the Mercosur agreement could become the EU’s most lucrative trade deal to date, with the foreseen tariff reductions being potentially three times greater than for the deals with Canada and Japan combined.

One month ago (April 24-27), the latest round of talks ended with rather limited progress and finger-pointing about who was holding up a deal, although the EU and Mercosur were reported to have reached an agreement on the precise beef quota amounts.

While the precise figure that would have been acceptable for both parties was never revealed, it is unlikely that the EU is willing to go much beyond its previous offer of 99,000 tonnes in tariff-free beef imports coming from Mercosur, especially since there would be more room for manoeuvre on other products such as sugar and ethanol.

According to a recent Rabobank study, even the 99,000 tonne tariff rate quota (TRQ) for beef proposed by the EU would represent “a significant volume” for the bloc’s market, given that annual EU beef imports reached between 204,000 tonnes and 270,000 tonnes in recent years, of which nearly 75% was sourced from South America.

For this reason, the EU farmer’s organisation Copa and Cogeca has repeatedly denounced the figure as being far too high, as the group fears that the market openings will drive large number of European farmers out of business and lead to mass import of meat produced under lower food safety and environmental standards.

Last week (May 30), the agricultural organisation renewed these efforts by sending a letter to trade Commissioner Malmström demanding the EU executive to refrain from giving further concessions on agriculture to the Latin American bloc in return for gains in other economic sectors.

“The EU has given substantial amounts on agriculture to the Mercosur countries in the trade negotiations to date, without getting much in return. Trade concessions must be minimized for our more sensitive sectors, namely beef, sugar, poultry, ethanol, rice and orange juice imports,” Copa and Cogeca Secretary-General Pekka Pesonen declared.

“We need balanced trade agreements, which respect for our production methods. At a time when European farmers face additional restrictions on their activities and are implementing measures to adapt to climate change, other trade partners are increasing their land under production at the expense of deforestation”, he added.

In view of the uncertainties in the Brexit talks and the ongoing discussions on the future Common Agricultural Policy (CAP) and EU budget, Copa and Cogeca urged the EU to “not put further pressure on the agriculture sector".