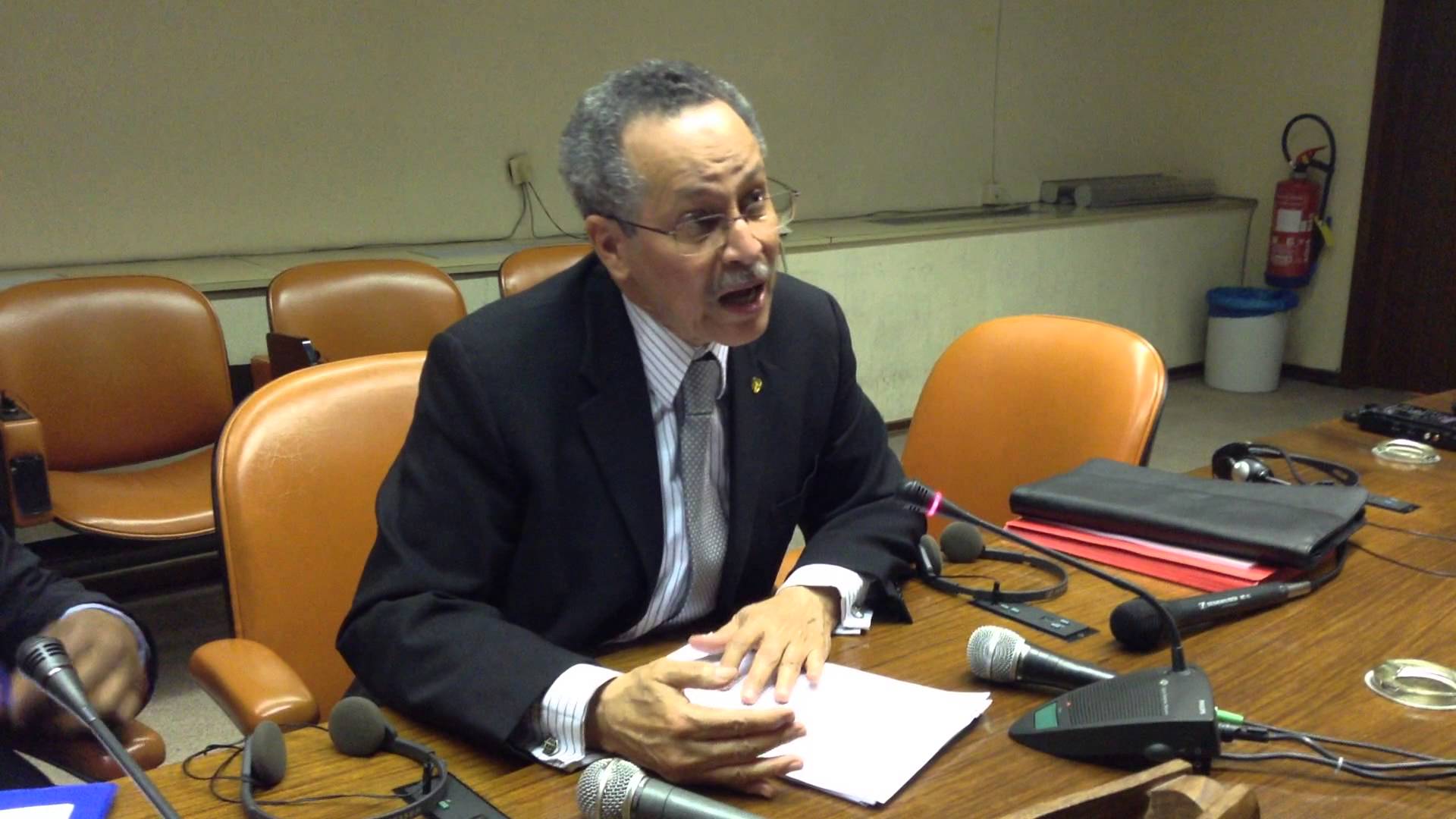 EU could cut aid to nations frustrating its trade agreement

The European Union could cut development aid to East African countries that have refused to enter its trade agreement.

Refusal by the other countries to sign up to the Economic Partnership Agreement has subjected exports from Kenya to the EU to fresh taxation.

Tanzania and the other East African nations could be the target of the threat after declining to ratify the EPA. Patrick Gomes, the Secretary General of the African Caribbean and Paci-c Group of states (ACP), said foreign aid to the poor countries must be tied to trade agreements.

“Truth is Tanzania, Uganda and Burundi, which are sluggish in signing the deal, could end up losing important development aid from the EU,” Gomes said during a regional trade meeting in Nairobi yesterday. Withdrawal of foreign aid could be an attempt to arm-twist the countries into accepting the trade pact.

“EPAs comes not only with trade opportunities with Europe, but development aid as well,” he added. Gomes spoke after the EU opened a new avenue for Kenya to walk it alone to the trade pact, which had initially been discussed by the -ve countries of the East African Community.

ACP is composed of 79 African, Caribbean and Paci-c states that are signatories to the Cotonou Agreement, also known as the “ACP-EC Partnership Agreement” which binds them to the European Union.

President of the European Parliament, Louis Michel, said Kenya could sign a bilateral trade agreement with the EU, pointing out that a similar deal had been struck with South Africa. He added that the concerns raised by Tanzania and the other EAC member states were misplaced.

But even with the standoff, Gomes was still hopeful that Kenya could still convince its regional neighbors to reach a quick agreement about the signing of the EPA deal. Under the bilateral trade agreement, EAC members are to get quota-free and tax-free to the EU market, while they would be required to reciprocate in a phased structure.

Gomes was speaking during the 32nd conference between the ACP and the European Union (EU) in Nairobi. While Kenya is not classified as a least developed country, and stands to lose if EPA is not ratified, Tanzania and the other nations are classified as least developed, meaning they would still access the EU market duty free and quota free.

ACP is already asking the EU to be exible and allow Kenya to sign EPA individually, if regional blocs frustrate the collective approval. Gomes, however, asserts that signing as a block is still the best option.

“The signicance of signing EPAs as a block is that regional countries can integrate their markets together and have a bigger bargaining ability,” Gomes said. EU is the biggest market for Kenya’s fragile exports like owers, fruits and tea.

In making a case for the ower exports, Kenya Council of Flowers (CEO) Jane Ngigi said already the ower sector is facing challenges locally, and it would be hard-hit into irrecoverable levels if it is locked out of EU markets by duties.

“Locally, a sti tax regime, dicult export logistics and competition from neighbours like Ethiopia have made the market dicult. The failure to sign the EPA and make owers fail to access the EU market duty free, will surely kill the industry. That is why the EU should be more exible and allow Kenya to sign the deal alone, if the other EAC countries fail to sign,” Ms Ngigi said.

Kenyan owers have duty-free access to such lucrative European markets as Sweden, the Netherlands and Germany.