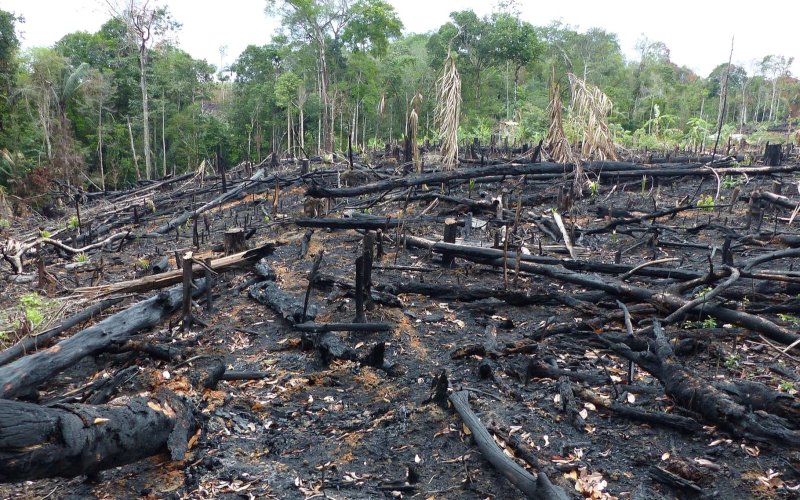 EU-Mercosur FTA: An assessment of the trade and sustainable development chapter

In the published version of the EU-Mercosur Trade and Sustainable Development (TSD) Chapter, the Commission has added a weak and ineffective "enforcement review" mechanism to its former model. This does not fulfill the demands of the EU Parliament to make the TSD provisions enforceable. Other elements are comparable to previous EU agreements, and are similarly vague or weakly drafted.

• Mercosur opposes the EU’s position on including a reference to the "precautionary principle” in the negotiated TSD Chapter. Mercosur proposes an addition to the negotiated Sanitary and Phytosanitary (SPS) Chapter, which potentially imposes an obligation on the EU to ensure that any "standards" which are "generated by non-governmental organizations” do not undermine SPS-related trade. Such “standards” may include “GM-free” labeling schemes or other initiatives related to food safety, animal or plant life, or health. In Argentina, Brazil and Paraguay, soybean cultivation is nearly 100% genetically modified. • Clarity on the relationship of the FTA obligations to Multilateral Environmental Agreements (MEAs) is lacking. The relationship between WTO rules and MEA obligations is much disputed where only one party has signed the MEA. Clarity is needed to ensure that the EU is free to fulfill its obligations under MEAs it has signed. Mercosur’s proposals potentially curb the EU’s right to take such measures if they affect trade; the EU’s proposals remain unclear and obfuscate the issue. • Mercosur proposals attempt to address concerns over the patenting of genetic resources and “bio-piracy”. These include obligations on prior informed consent and the fair and equitable sharing of benefits, including origin disclosure obligations. The EU has not accepted Mercosur’s proposals in the negotiated TSD or intellectual property chapters – despite being publically supportive of such measures in multi-lateral fora. • Many serious concerns around the impacts of the FTA are not addressed at all, a number of which were detailed in the 2009 EU-Mercosur Trade Sustainability Impact Assessment (SIA). These include severe environmental impacts (deforestation and loss of biodiversity) resulting from biofuel and beef production, and the use of slavery in the region’s agricultural sector. Since then, Argentina has initiated consultations at the WTO to challenge the EU’s sustainability criteria for biofuels and bioliquids. The reform of Brazil’s labour laws in 2017 is widely regarded to be in violation of the country’s obligations under international law as well as the Brazilian Constitution, and to have weakened efforts to tackle slavery. The negotiated Article on labour standards has been amended and now begins with the “business case” for labour regulation.

Read the analysis of the chapters on goods, SPS, TBT and government procurement here